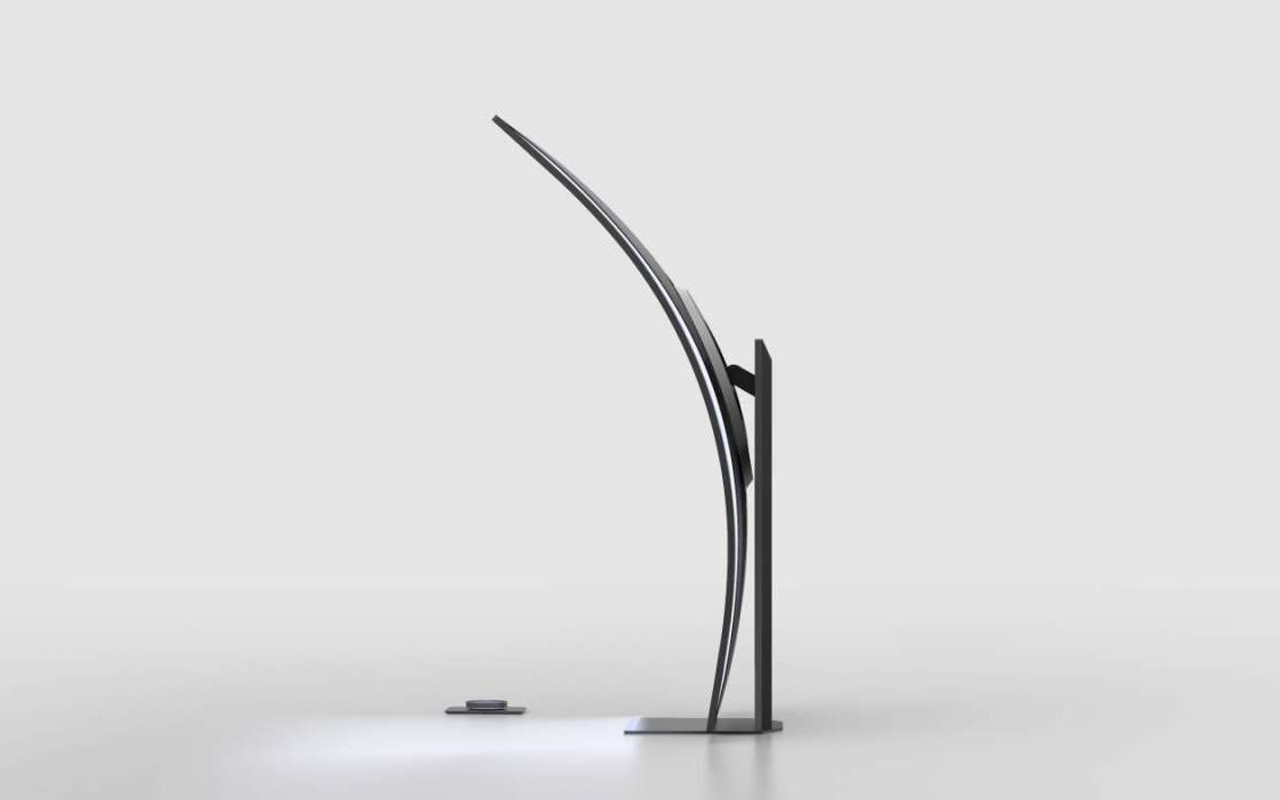 Samsung opened up the CES display rollout with the monitor that gamers would take with both hands. Pitched as the world’s first 4K 240Hz curved gaming monitor, it now has a mightier and curvier brother on the block.

Just as the abovementioned Odyssey Neo G8, the new gigantic gaming monitor is also part of Samsung’s Odyssey G line-up of gaming displays that have been impressing players with their high-refresh rates and brightness. These new monitors, especially the 55-inch Odyssey Ark, will add a new dimension to gaming and productivity.

The 55-inch Odyssey Ark monitor will have a gigantic display, beautiful color representation, and immaculate refresh rate but all this is just the beginning. This interesting 16:9 aspect ratio display can actually alter its layout, as you shift from gaming to Zoom call for example. Yes, the monitor can be rotated between landscape and portrait modes, depending on the user preference.

To adapt to the changing layout, the Odyssey Ark can support tiled display without compromising the 4K res or colors. It may not seem too sensible an idea for an average user, but ask a gamer or someone who prefers multiple monitors around; they’d tell you what the new Samsung offering can do for them.

Samsung’s Odyssey Ark with an impressive curve to wrap around the gamer’s field of view is still in its infancy. It is likely to debut later in the year, though Samsung reserves the word on pricing or any specific release window. 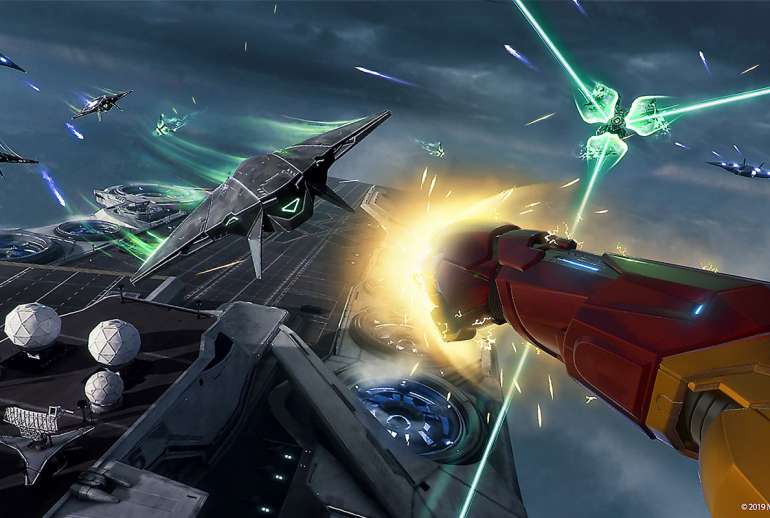 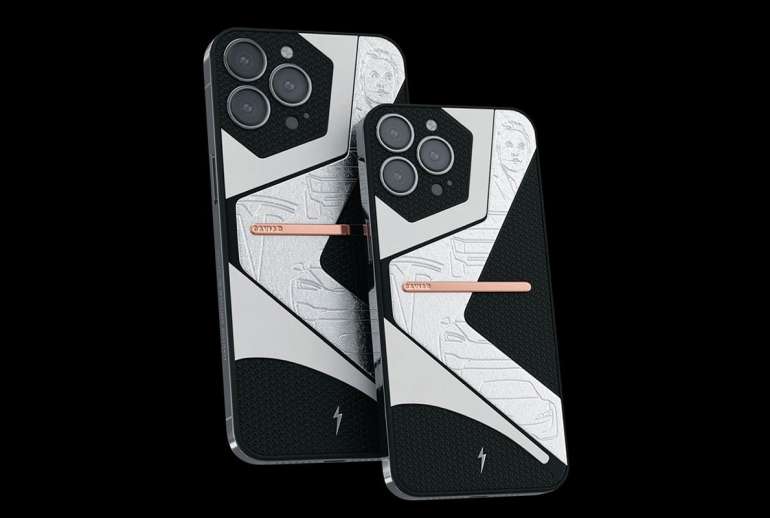