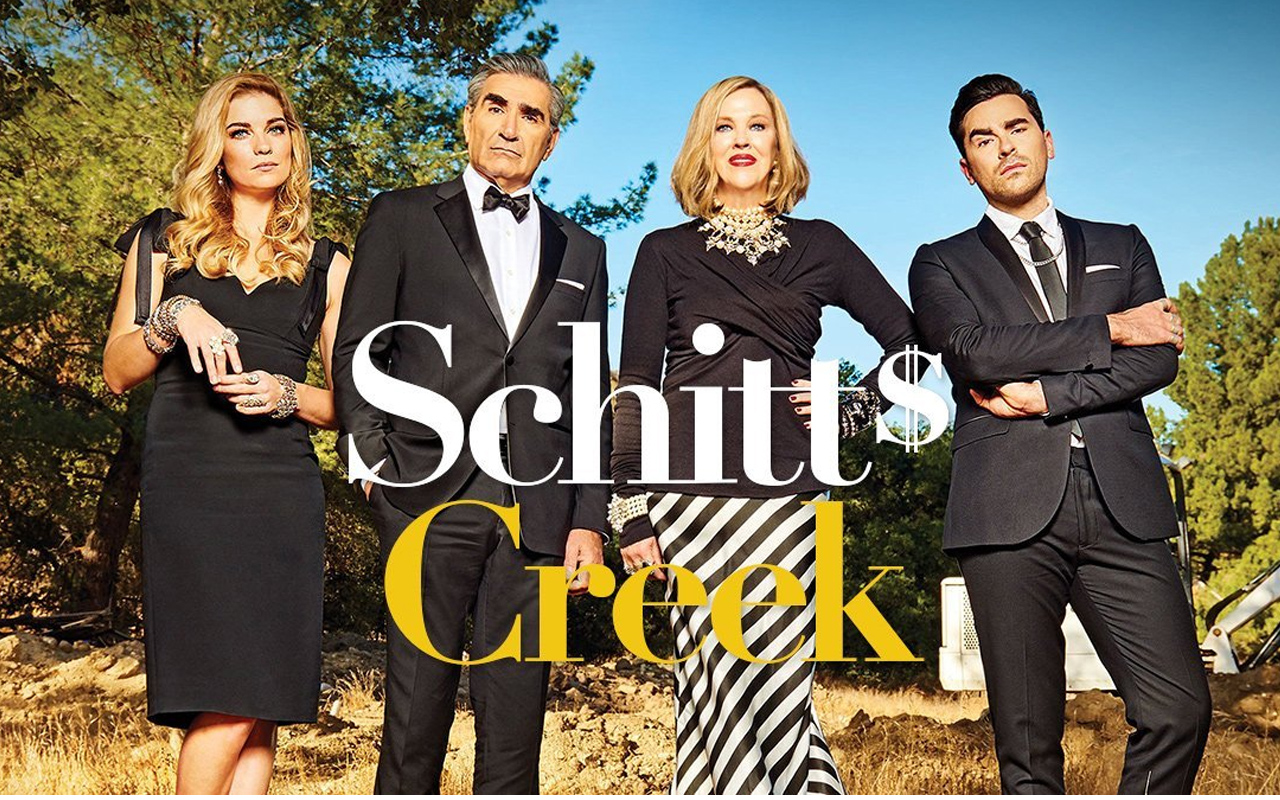 With a simple plot to follow and an amusing story to tell, Schitt’s Creek series finale gave the fallen-from-grace Rose family a “happy ending”, just what the title of the episode promised.

Co-created by the father-son duo Eugene and Dan Levy, this series was the first scripted show for the newly launched Pop TV. The series got immediate popularity after its release in 2015, thanks to its worldwide reach on Netflix.

The show begins with the fall of the wealthy Rose family. Video store tycoon Johnny Rose (Eugene Levy), his wife and former soap opera actress Moira (Catherine O’Hara), and their adult children David and Alexis (Dan Levy and Annie Murphy) lose their fortune after being defrauded by their business manager.

The family is forced to rebuild their lives with their sole remaining asset – a small town called Schitt’s Creek, which Johnny had bought for his son as a joke birthday gift in 1991. The Roses relocate to Schitt’s Creek, moving into two adjacent rooms in a run-down motel.

As the family adjusts to their new lifestyles, their well-to-do attitude often conflicts with the townspeople. Without their money, luxury and resources, the Roses strive to become better people.

The family lost their riches but earned their own good fortune. Distant siblings and disengaged parents confined into their own version of a quarantine in two shabby motel rooms entertained the viewers for six seasons.  Every character grew throughout the seasons and lovably, uneasily, occasionally painfully, sometimes hysterically reached towards their happy ending.

The series finale doesn’t focus on Rose family’s future, instead reveals how far long they have come. The emotionally unavailable son, David finds happiness by opening up to Patrick. Co-dependent Alexis completes her life by stepping into her own independence. Moira revives her career by demanding more for her art, while Johnny rebuilds a business from the scratch.

Schitt’s Creek ends with a declaration of love. As Patrick and David exchange vows, the rest of the town reveals how much they cared for each other. “Happy Ending” ends the morning after David and Patrick’s wedding, as Moira and Johnny move out of the motel. Johnny and Moira are headed to California, Alexis to New York, and David and Patrick to their new home across town.

After a long journey of six seasons, the Roses are no longer out-of-towners, but the heart of everything the town stands for. 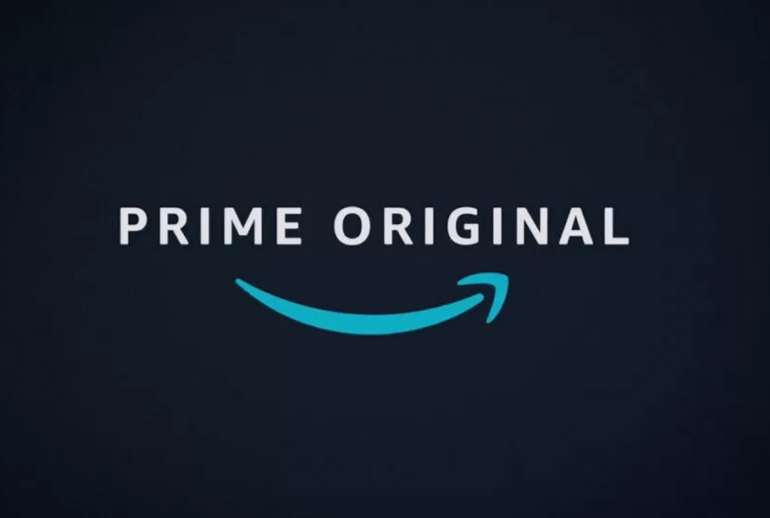 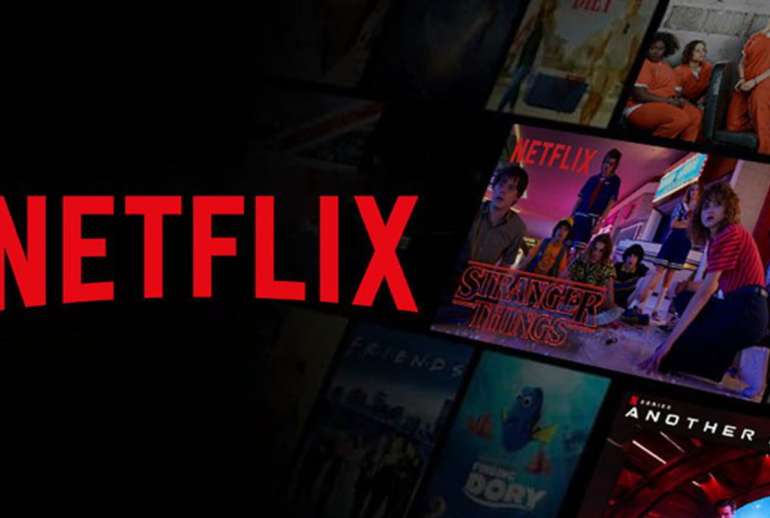