Jesus takes the wheel. That’s probably what stayed in my mind the first time I saw the trailer. But then again there are plenty of things to remember and get excited about this movie. It’s a crime comedy film that is directed and starred by John Turturro himself.

This isn’t the first time we’re mentioning Turturro. It case you missed it, he’s been cast as Carmine Falcone in the upcoming movie ‘The Batman’ with Robert Pattinson in the lead. Turturro has done a spin-off of ‘The Big Lebowski’ and watching the trailer alone makes us excited to see Jesus Quintana doing his own thing again.

Jesus, the expert bowler, was a famous character from the 1998 film. The new movie is a spin-off with Turturro reprising his iconic role. It was filmed in 2016 and was shown last October 16, 2019, at the Rome Film Festival for its world premiere. Screen Media Films is releasing it on the 28th of February.

So it’s been 22 years since ‘The Big Lebowski’ was released in theaters. If you haven’t seen it yet, we recommend you do especially if you’re planning to watch ‘The Jesus Rolls’.

The film is about Jesus Quintana being out of prison for his good behavior. He then reunites with his best friend Petey (played Bobby Cannavale). The first thing he does the first time his out is to steal a vintage car and goes on a joyride.

John Hamm, playing the car’s owner goes after them and wounds Petey. The two escape the scene with Marie (Audrey Tautou) who is a shampooist from a nearby salon. Petey and Jesus go on more adventures, stealing cars.

There’s some romance in the movie but it’s three-way. Don’t be confused but the trailer may give you an idea.

You will see how Turturro has worked hard on this one—from writing to directing and acting at the same time. The movie ‘The Jesus Rolls’ also stars Christopher Walken, Susan Sarandon, and Pete Davidson aside from those we’ve mentioned earlier. 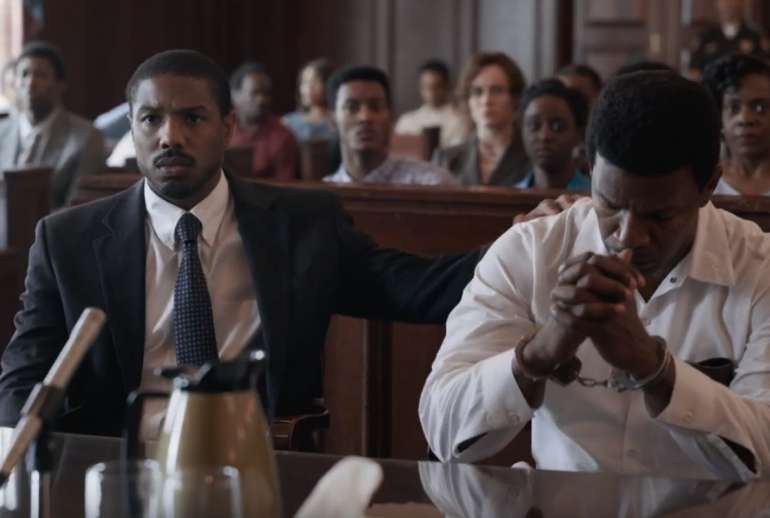 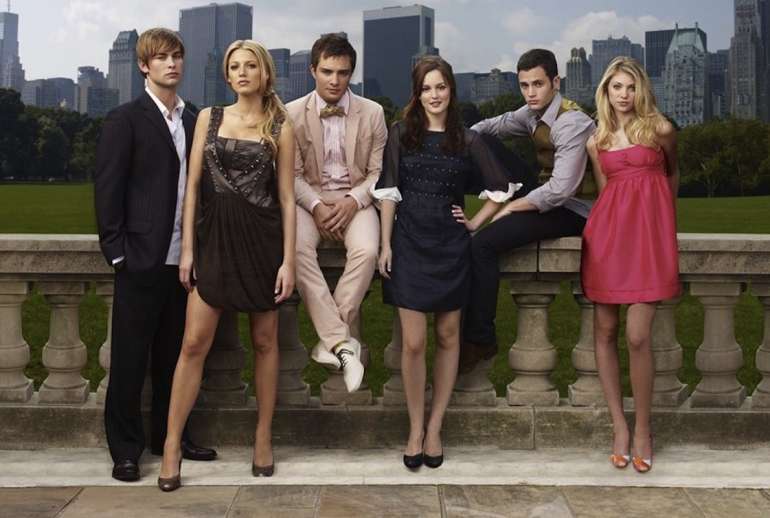