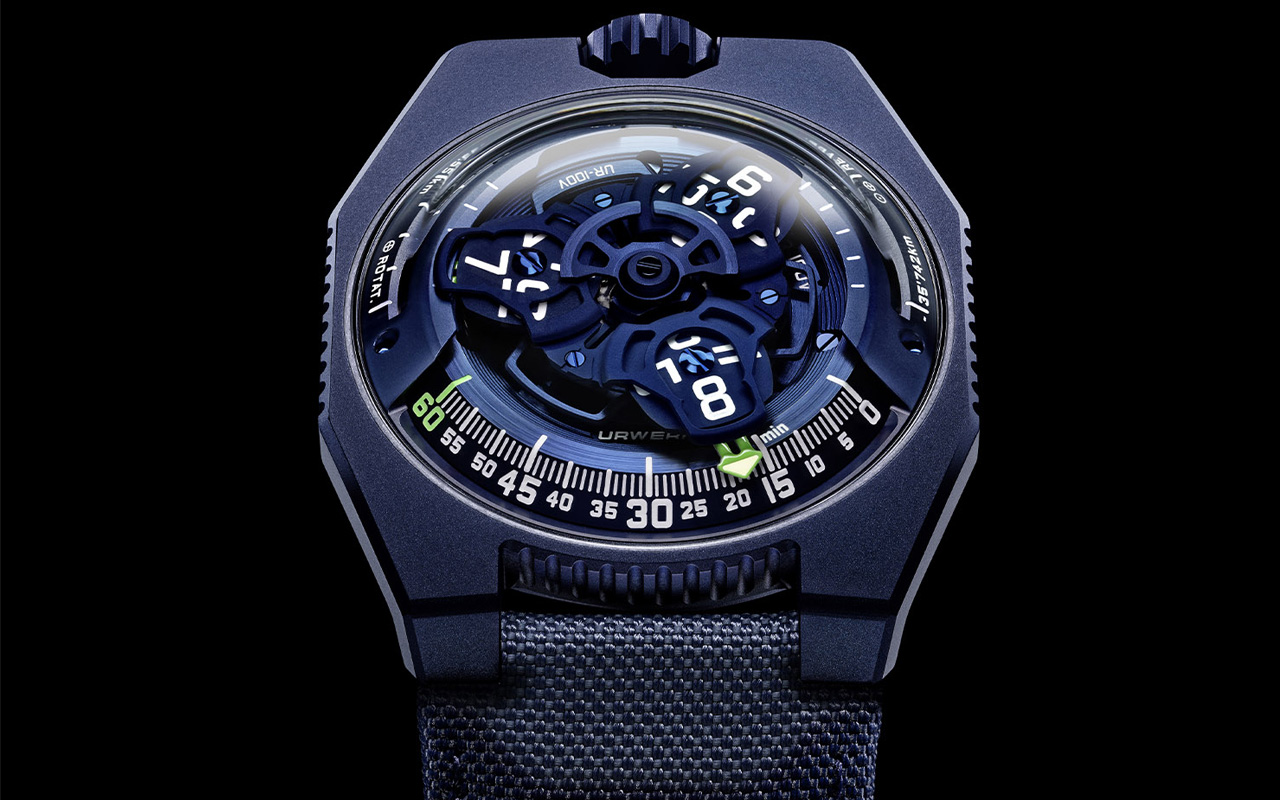 Urwerk UR-100 is the independent watchmaker’s most celebrated model. No wonder, it repeatedly gets a makeover to remain afresh in the hearts and minds of the watch enthusiasts. After the iron body, skeletonized iteration that rolled out toward the end of last year, Urwerk has launched the UR-100V in an all-new deep blue colorway.

Dubbed the UR-100V “Blue Planet,” this watch remains true to the aesthetics of the predecessors’ exterior but now features a new, updated movement. The watch continues to measure the time using astronomical functions though.

Delivered on a 44mm deep blue PVD steel case, the watch’s dial makes provision for the return of the classic satellite hour system that is rested beautifully below the domed sapphire crystal. The elements have been filled with Super LumiNova for precise visibility in low light.

The intriguing timekeeping is made possible with the new Urwerk UR12.02 self-winding movement under the hood. The mechanical movement provides the UR-100V with 48 hours of power reserve and features a re-engineered carousel that brings the hour and minutes hands closed for more legibility and convenience of time telling.

Keeping in tune with the color palette of the case and dial, the Urwerk UR-100V with exhibition titanium caseback, comes on a blue canvas strap featuring a similar colored buckle. The Urwerk UR-100V Blue Planet is priced at roughly $52,544 and it’s strictly limited to 25 pieces. 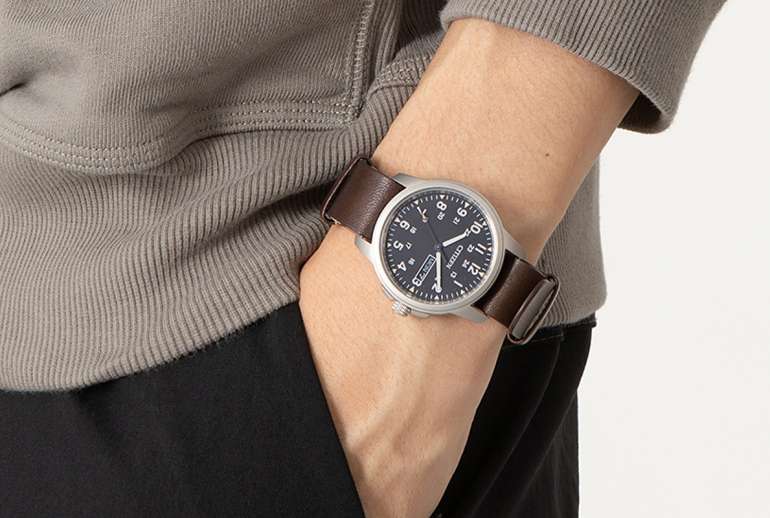 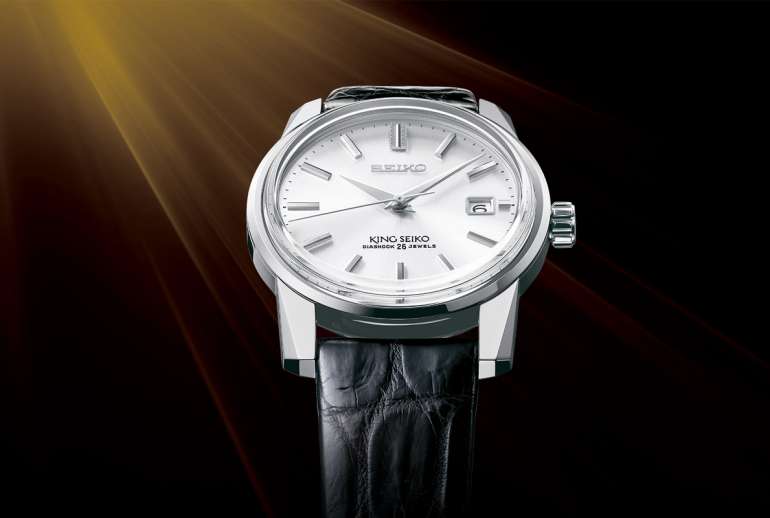