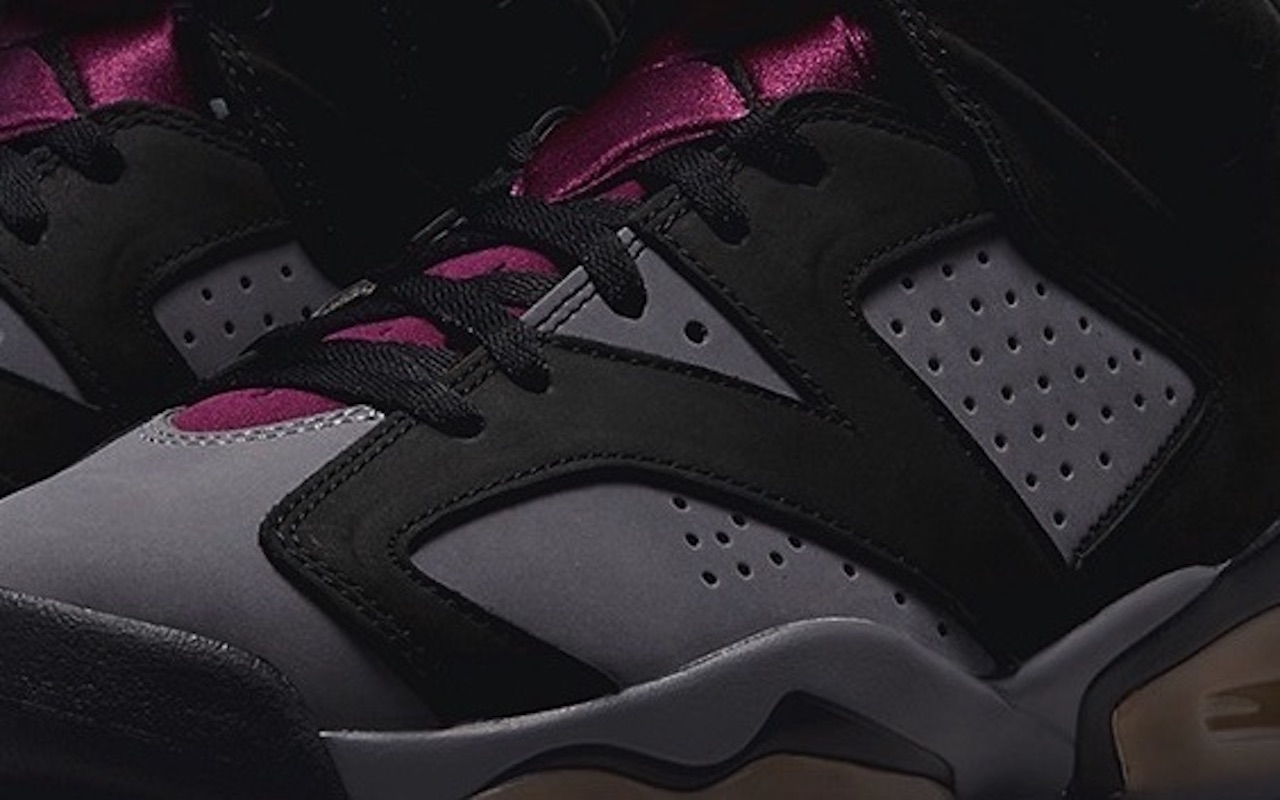 There are too many Air Jordan designs available in the market today. Sneakerheads may be having a hard time keeping track of all the sneakers out but for real fans of Air Jordans, they know everything .

For almost 30 years, the Air Jordan 6 silhouette has proven to be a success. Michael Jordan‘s very own line took off when the NBA superstar first received his championship back in 1990-1991. The classic design’s latest colorway is very attractive.

Called the Bordeaux colorway, the pair is actually reminiscent of the older Air Jordan 7 “Bordeaux”. That one was first released in 1992 and then re-released in 2011 and 2015.

The new Air Jordan 6 “Bordeaux” comes with uppers in  nubuck materials. Black overlays and graphite alternate on the area. At the bridge of the foot are the famous Jumpman logos.

Jordan Brand’s  Air Jordan 6 “Bordeaux” will be available for $190. The pair will be ready by September 4. 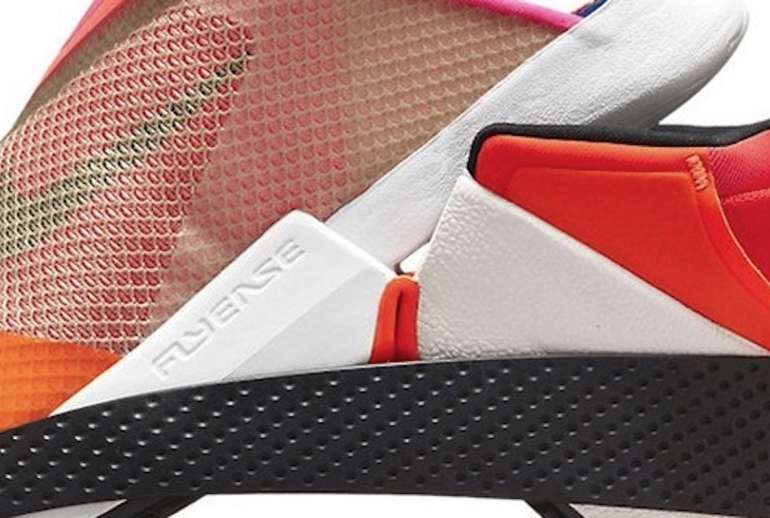 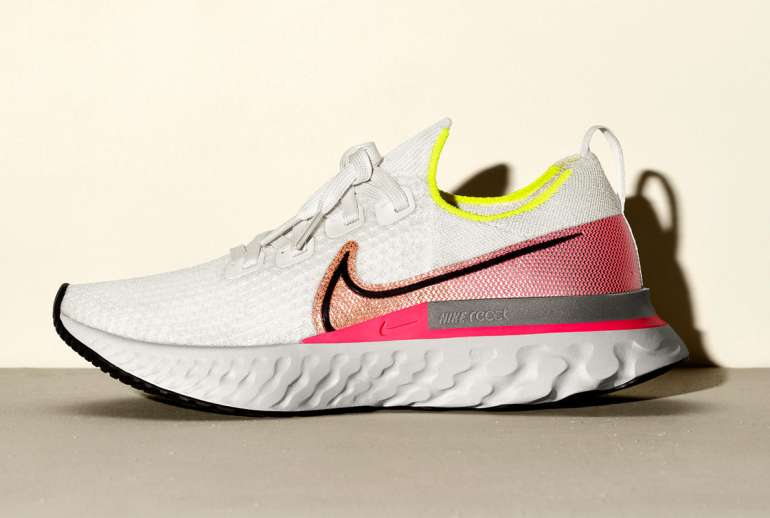