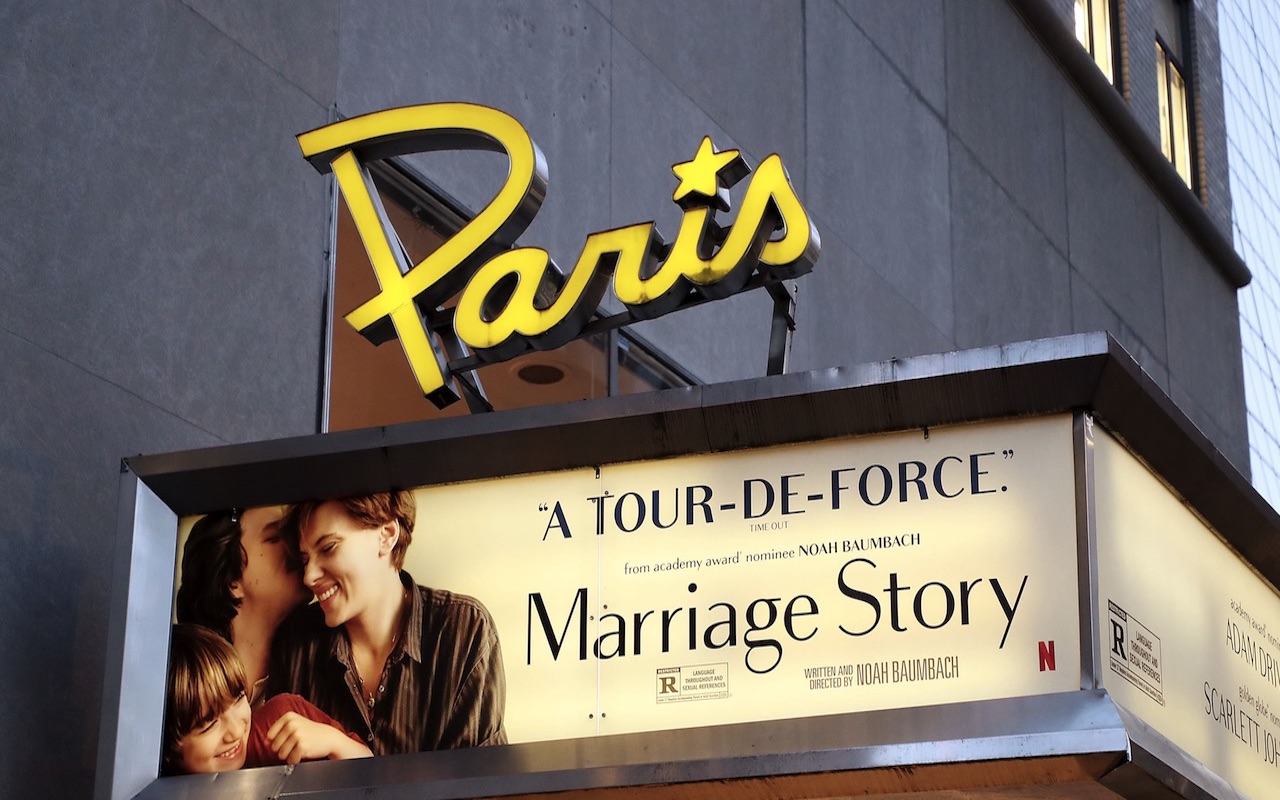 Netflix is fast becoming a favorite here. That is expected since the streaming service is very popular these days even if it’s library isn’t as vast as other similar services or channels. Perhaps it’s because Netflix is easily accessible from most devices and platforms. You only need a few clicks and swipes here and there and you can start watching a whole movie or even a season of a show.

Netflix has been very aggressive in acquiring the rights of those TV series or movies. To be honest, we’re sometimes afraid that the company is spending a lot of money and that it may not be profiting as much. We don’t have the numbers but we’re just hoping for the best.

Netflix Goes From Online to Offline

The latest good news from Netflix is a bit confusing because instead of just streaming, it is leasing the already closed down Paris Theater in New York City. The iconic movie house is being leased by Netflix to play a number of films.

Before you scratch your head, the news of Netflix releasing a film in theater houses is nothing new. There was that controversy over ‘The Irishman’. Movie houses didn’t want to play the film because Netflix would be streaming it a few weeks later. The company went ahead though by going to Broadway.

This time around, Netflix has chosen the iconic film theater in New York that shut down last August. A few months later, here comes to Netflix reopening it for a limited time.

The movie ‘Marriage Story’ is currently being shown. It’s actually a good idea and now the company is actually rethinking its plans of having the theater used for special events like screening and theatrical releases of films.

Netflix may also be considering renting the space for other events although no information the lease will last. Rumor has it the company has set its sights on to buy the Egyptian Theatre in Los Angeles may be for similar reasons.

Netflix is slowly becoming more invested in films. There are plenty of original Netflix films and expect more will be added. There are some notable titles already apart from Marriage Story and The Irishman, there’s also the following titles: American Son, The King, and Dolemite is My Name.

With all these efforts, we believe Netflix may be serious in competing with other film studios such as A24 and Fox Searchlight. Netflix may be really ambitious now especially in films. The volume of TV series and movies on Netflix is increasing so the future can also be exciting. 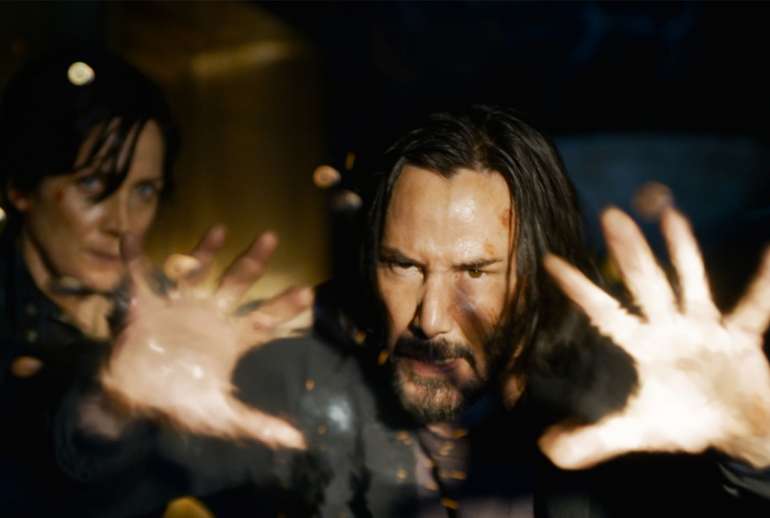 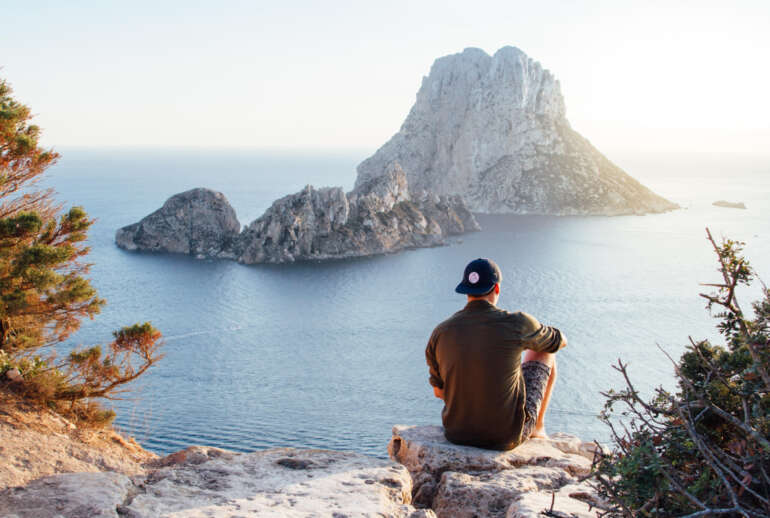