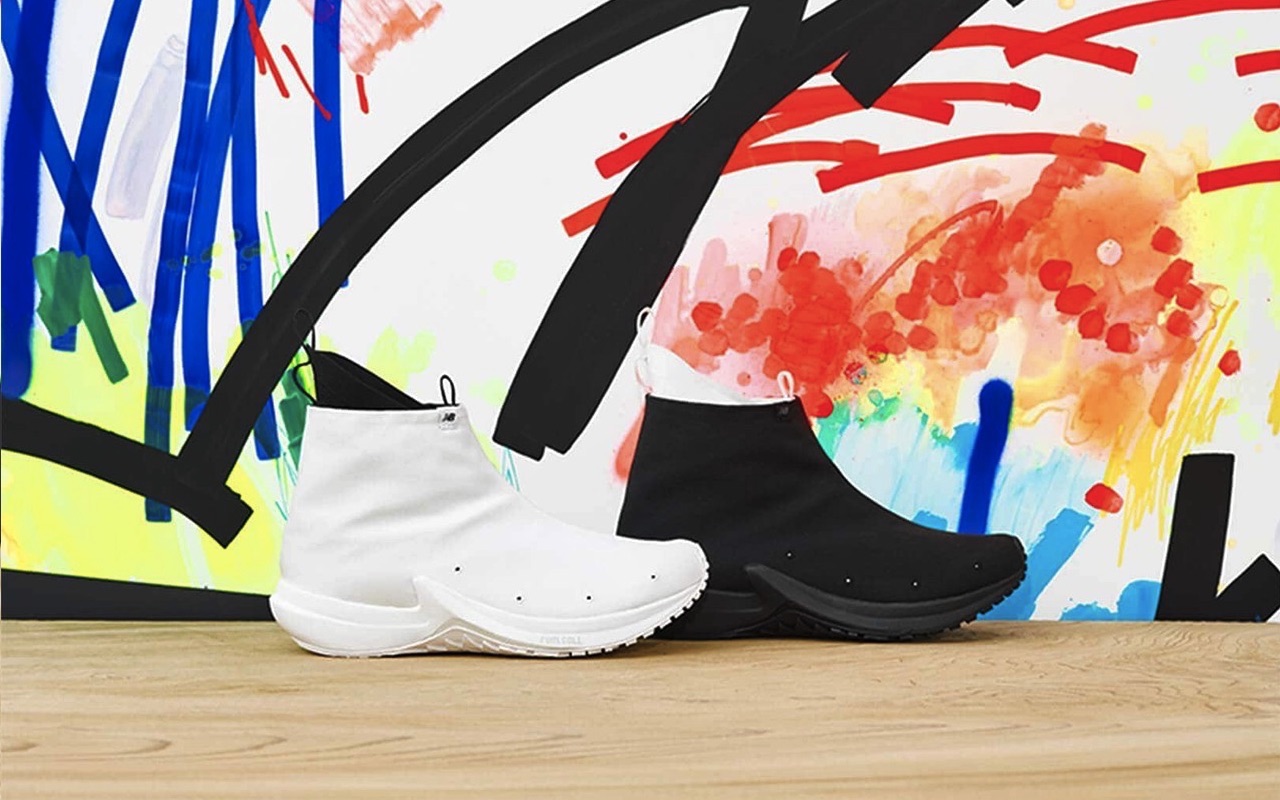 Tokyo Design Studio, a sub-label of New Balance Japan, has recently introduced a new version of the popular FuelCell Speedrift. The sub-label is more known for its interesting and adventurous designs and the new one is no different. The FuelCell Speedrift has been transformed into a tabi-style boot which is a kind of Japanese footwear.

This pair is inspired from the Jikatabi, a kind of shoes usually worn by farmers and construction workers. Unlike the original FuelCell, this one doesn’t come with laces. It comes with a flexible hook system instead. The FuelCell sole unit remains the same—still grippy—but with some breathable holes placed  on the upper part.

A Mix of the Old and New

This toe part doesn’t split but it’s been designed with a tabi detailing. The outsole on the toe area is split. The inner part which we can considered as an inner bootie is actually removable. It’s designd angle up from the ankle, better holding the foot.

This revamped version is a modern take on the tabi boot. The Japanese loves traditional mixed with the new. This one is a perfect example from New Balance Japan.

Tokyo Design Studio brings the running shoe a fresher look. We’re not just after the aesthetics because New Balance is known for their running shoes. This pair definitely makes it to our list of cool Japanese-inspired items.

The  New Balance Tokyo Design Studio FuelCell Speedrift Tabi Sneaker Boot is available for ¥27,500 JPY which is about $265 in the US. It’s currently listed on New Balance Japan’s web store. 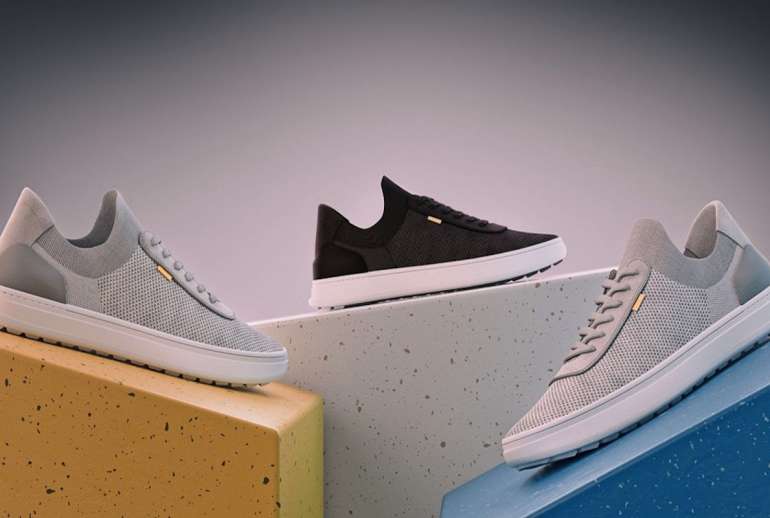 Casca Avro Sneakers can be your last pair 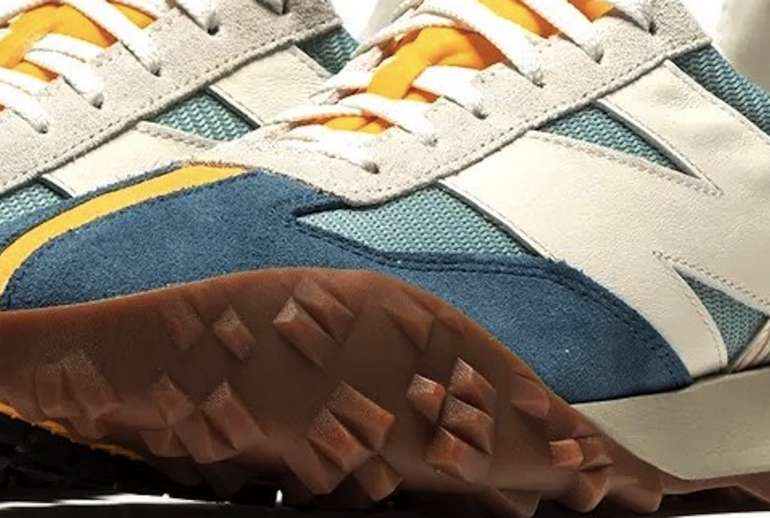