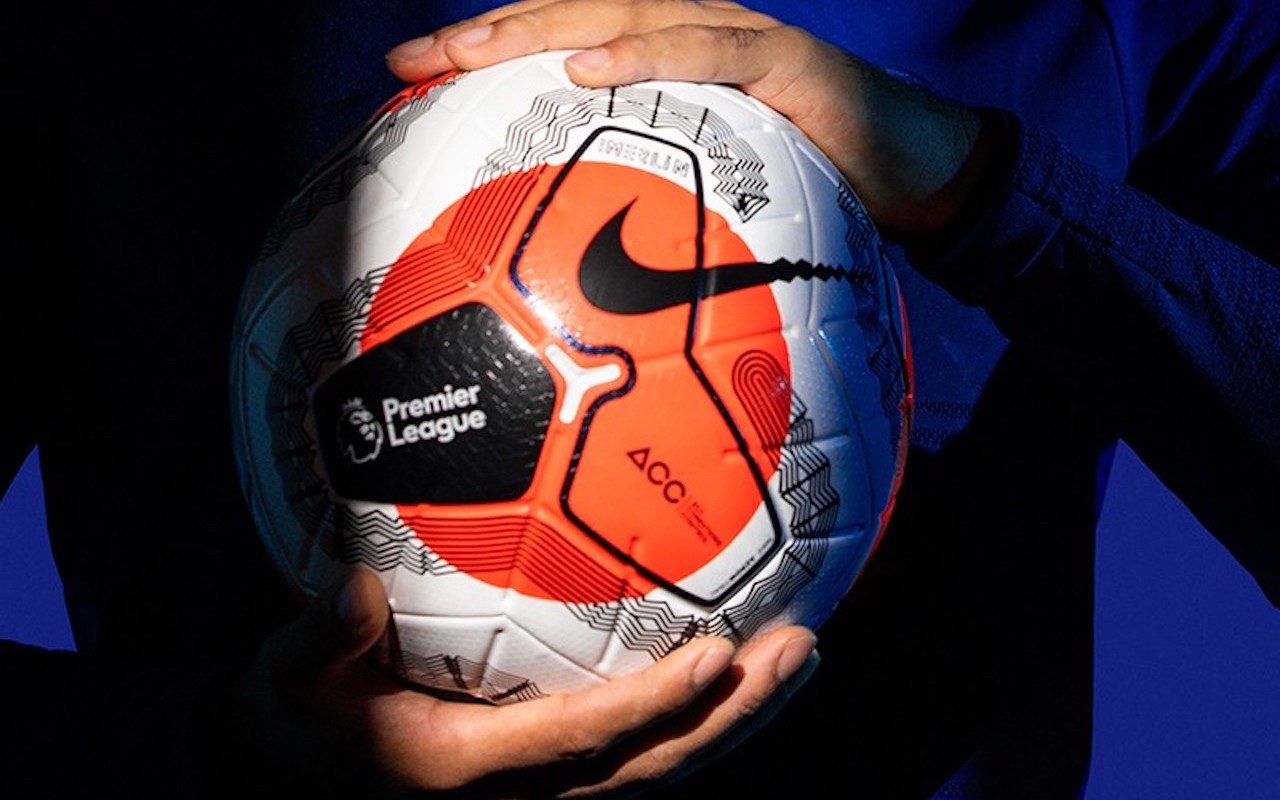 The Premier League season is about to end but it’s only now that Nike is launching its newest match ball. For the 2019-2020 season, the top shoe brand in the world has just introduced the Premier League Tunnel Vision Merlin.

The company has implemented the Nike Aerowtrac technology on the ball. It’s been engineered to provide a more accurate and stable flight. It results in a steady flow of air no matter what the speed.

The “Tunnel Vision” Design and What It Represents

The ball’s design is called “Tunnel Vision”. The orange circles represent the balance of disorder and clarity amidst all those graphics. The idea illustrates how football players can really concentrate on one task—obviously, the game—and while ignoring everything around them.

The ball also shows the Premier League trophy. It services as a reminder to the players to remain focused—with eyes on the prize.

You can now avail of the special ball on nike.com. The Premier League “Tunnel Vision” Merlin Ball will be used during the game between Chelsea vs Tottenham Hotspur on February 22.

Premier League’s Main Star is This One

If you may remember, it was only last November when we showed you the new Adidas Soccer Ball. There were many designs presented.

Remember the difference: soccer is American while football is European. They are basically the same but many people still get confused and we can’t blame them.

We highly doubt if the Nike Air Zoom Mercurial Concept Football Boot we showed you earlier this month is available. To help you prepare for the football season, read on the 7 Things Every Serious Football (Soccer) Fan Should Have. 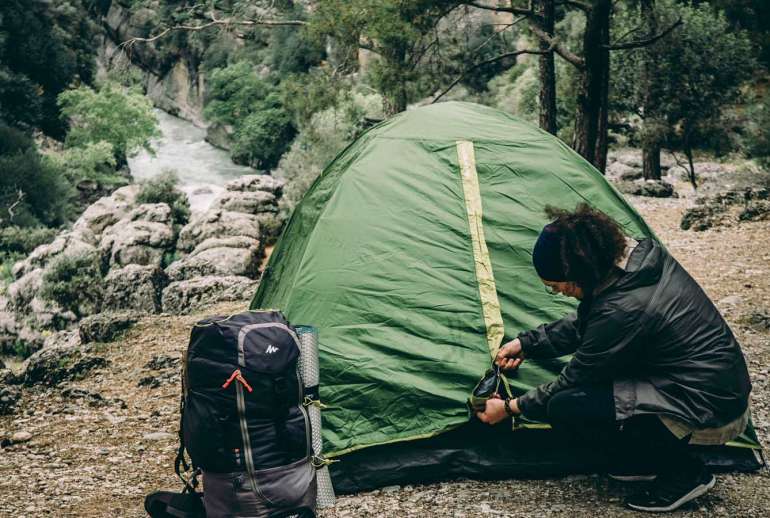 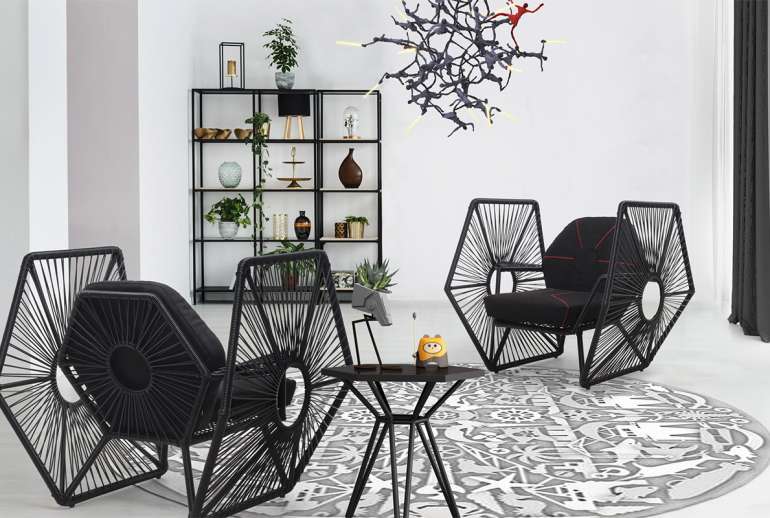 Star Wars furniture brings back memories of ‘The Force’