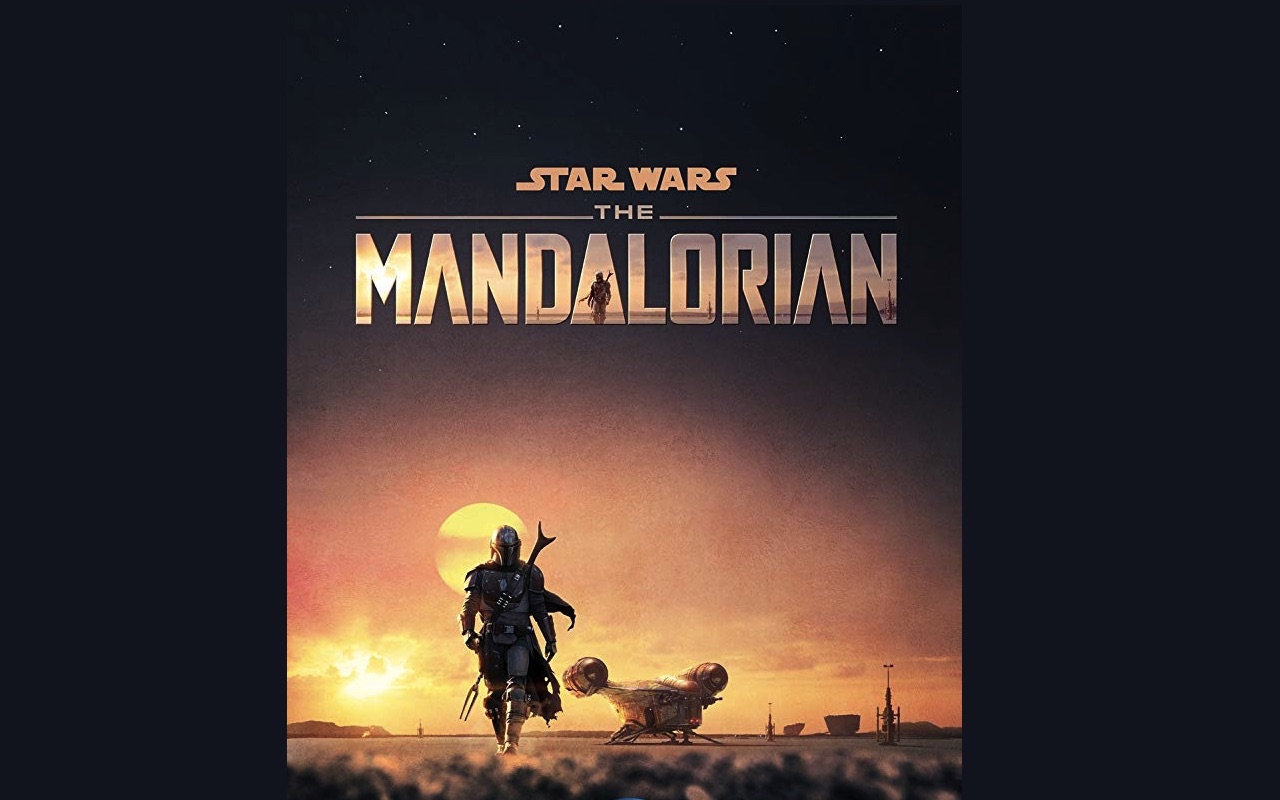 No doubt that most Star Wars fans would also love Disney’s new series exclusive on its very own media streaming service. The Mandalorian which launched on Disney+ last November has become a favorite of many streamers.

You don’t even have to be a Star Wars fan to like the new series. Seeing Baby Yoda is enough. Well, that can be argued. We mean, it’s not really Master Yoda but someone of the same species adopted by The Mandalorian.

The Mandalorian Merch and More

To celebrate the release of the show, a number of The Mandalorian-themed products have been introduced starting with the BAPE The Mandalorian Capsule and more The Mandalorian Baby Yoda merchandise. Those who have finished Season 1 may still be looking for more related products as Season 2 is now in progress.

Disney has started working on The Mandalorian Season 2. The studio is generous enough to present a behind-the-scenes previous especially since new technology is being used. Not that Disney wants to show but it’s only exciting to share the new technique that is actually based on a video game engine.

The new tech offers real-time renderings with video wall technology. The results are backdrops for the scenes. The screen measure 21 feet high and 75-inches in diameter. To project a screen, seven different machines are used. Every scene or backdrop is made in pre-production.

The new backdrop tech makes it easier for actors to imagine the setting. They don’t have to work in front of a blue or green screen all the time as this setup may also work.

Watch the virtual production/behind-the-scenes of The Mandalorian.

Season 2 of The Mandalorian will be released in October later this year.  Virtual production technology is not perfect yet but we’re getting there. 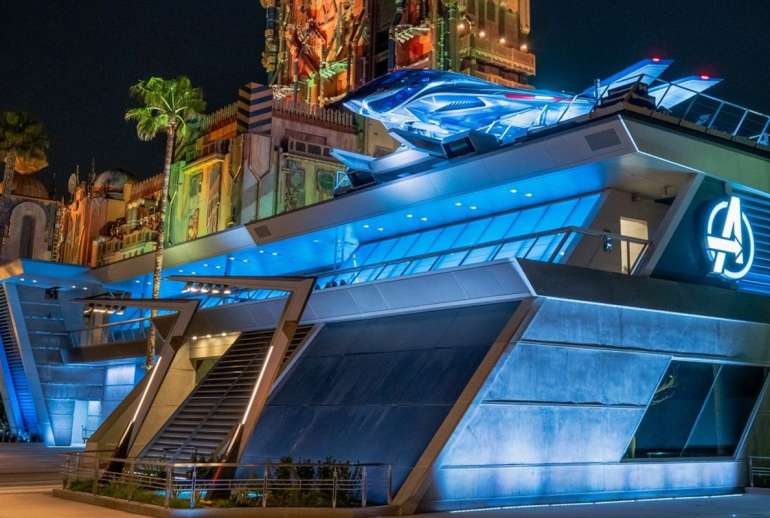 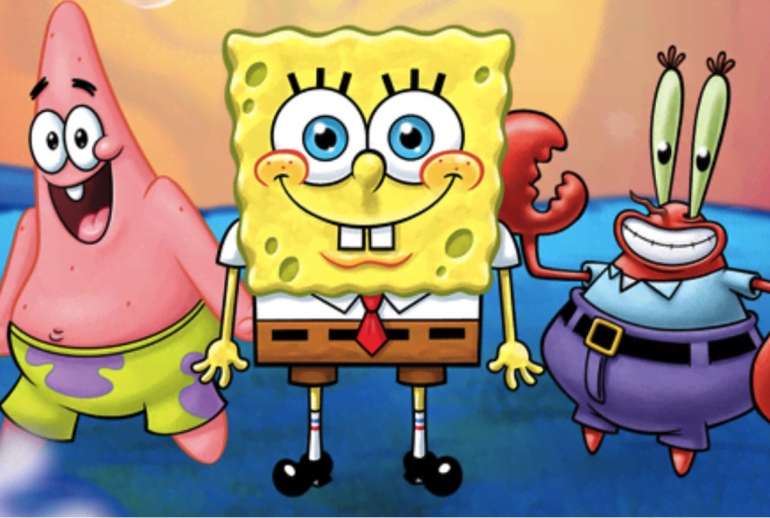