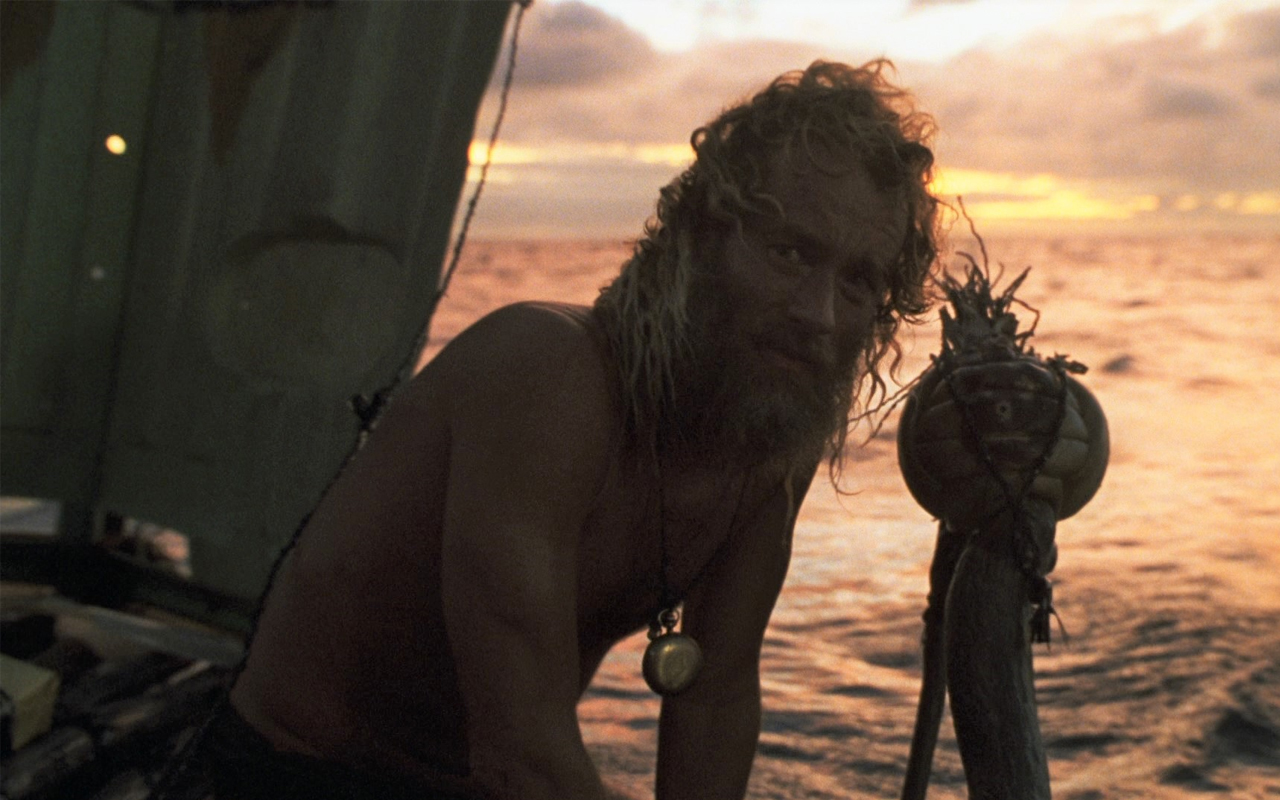 The auction scene is red hot lately. After the record-shattering Omega we discussed yesterday, a film prop from ‘Cast Away’ has just gone for £230,000 (over $300,000) at Prop Stores Entertainment Memorabilia Live Auction.

This prop in question is the identifiable volleyball christened ‘Wilson’ by Chuck Noland (Tom Hanks) in the Robert Zemeckis directed film Cast Away. The ball, rather, Wilson and Chunk’s association from the movie is a testament to man’s need for companionship. That 20 years of connection now finally passes on to a new companion with deep pockets.

Cast Away is arguably one of the best movies, featuring the struggle of Chuck Noland, played amicably by Hanks, who following a plane crash is left stranded on a desert island for four years. In his struggle for survivals against the odds, he discovers his only companion, in a volleyball, he finds in one of the FedEx packages washed ashore.

In the film, Hanks draws a face on the ball, he calls Wilson, using his bloodied handprints and is seen talking to it to keep his mental state through the struggles on the island. Wilson is therefore the most remarkable character from the film and was no wonder estimated to earn between £40,000 to £60,000, but what it eventually sold for left the auction house surprised.

Wilson, the volleyball companion sold for a staggering £230,000 (approx. $308,000). According to Prop Stores, the ball was originally made to look dirty and spent a long time in water during the filming so its appearance disheveled throughout the film along with that of the protagonist.

Detailing the appearance of the auctioned ball, the auction house notes, “the off-white leather volleyball is heavily distressed with paint applied to create a worn, dirtied appearance.” It is marked with brown and red colored face and “features faded pair of eyes, nose, and mouth” and “array of tobacco stalks” makeup for the hair. Interestingly, all minor signs of wear on the ball are from the use during the filming. 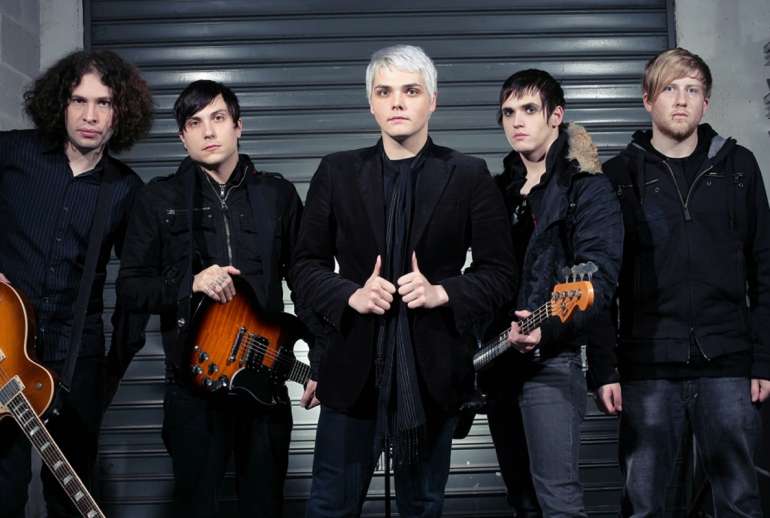 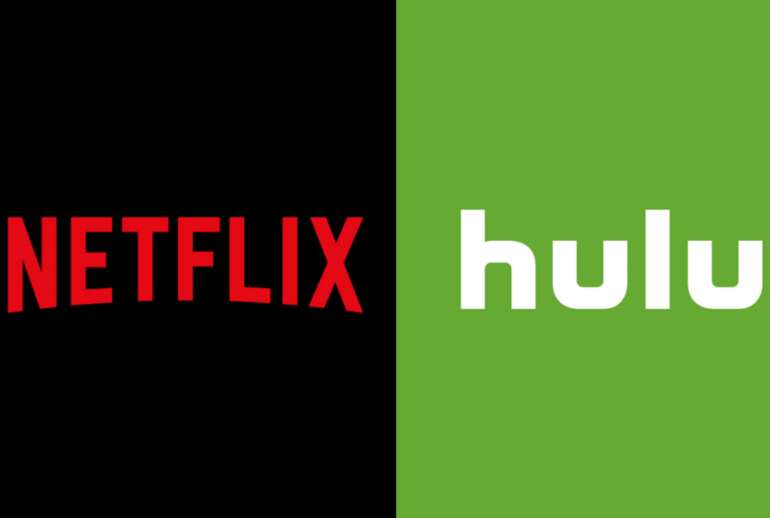