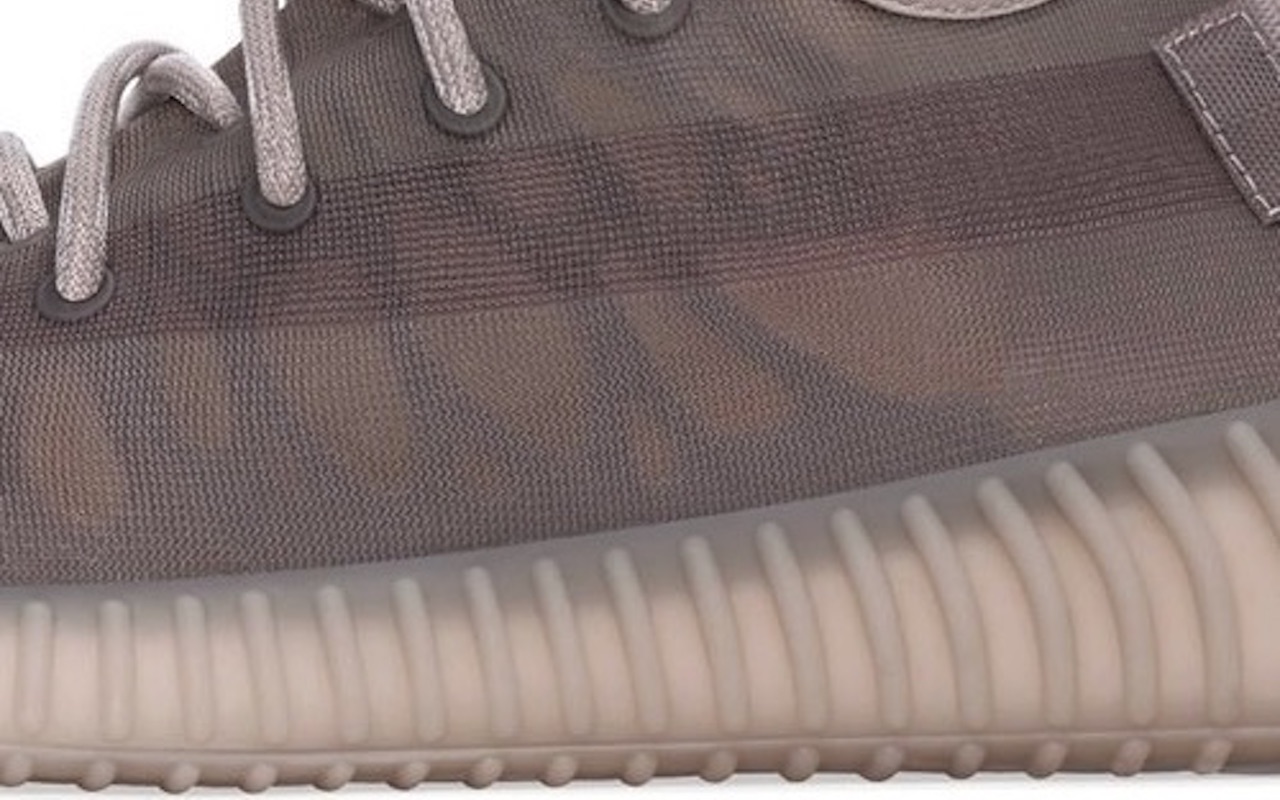 Kanye West was rumored to be wearing Nike last week but that doesn’t mean it’s over between the rapper and Adidas. We don’t think there is a strain between the two as there are more Yeezy Boosts to anticipate.

The Adidas YEEZY BOOST 350 V2 Mono Mist boasts the usual Primeknit upper Yeezys are known for. The upper appears to show a skeleton design inside. It’s actually made from fine woven mesh.

The pair has some brownish tones with a darker pattern on the side. You may not easily spot it but the side stripe is almost purple. The brown eyelets come with round laces that have been directly threaded through the Primeknit upper.

The pair comes with the signature semi translucent BOOST sole unit, a sand-colored webbing heel tab, and a fabric lining around the collar of the shoe.

The YEEZY BOOST 350 V2 Mono Mist can be availed on the CONFIRMED app but you have to sign-up and hope you get a chance. The price is set at  £180 GBP which is around $254 in the US. At the moment, we only know it will be ready in the UK. 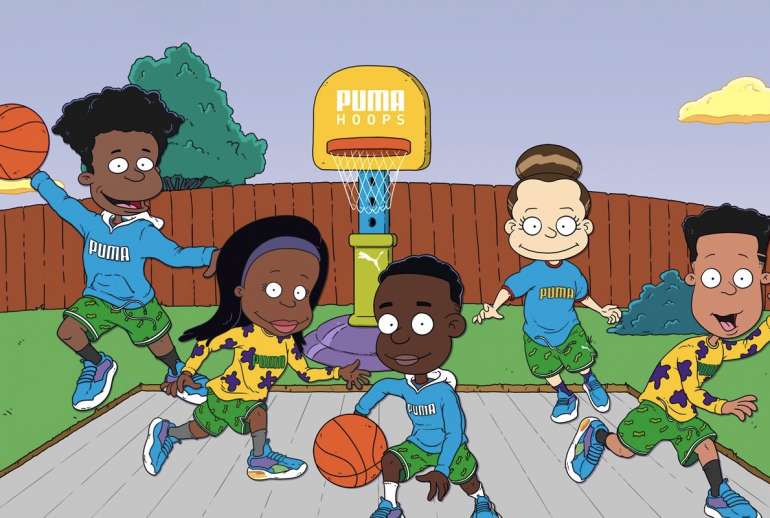