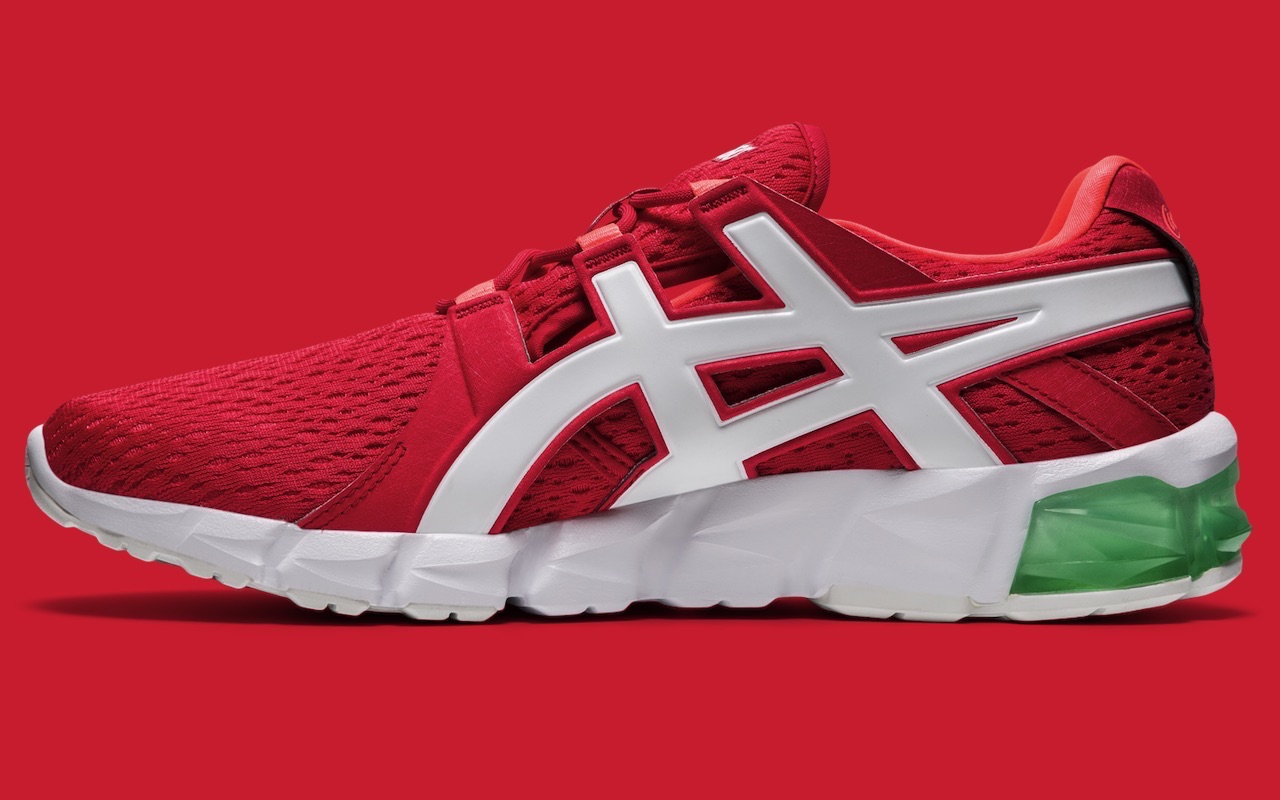 ASICS is slowly increasing its share in the global sneakers market. The Japanese sports brand has been coming up with new products and equipment for different sports. It has also been teaming up with other companies to introduce new designs and colorways.

We have featured several partnerships with ASICS. Just recently, we shared with you the Ballaholic ASICS GEL-QUANTUM 180 , PENSOLE x ASICS GEL-Miqrum Sneakers, and another Kengo Kuma and ASICS collaboration. The latest partnership is with a brand that is very much known all over the world: Coca-Cola.

The Coca-Cola ASICS GEL-Quantum sneakers is a new pair set in very bold Coke red. This new iteration of the GEL-Quantum 90 comes in Coca-Cola’s signature red shade. The white text branding is spread across but cut-off along the uppers and the Tiger Stripe midfoot cage.

The lace keeper shows a  white Coke bottle logo and the heel features a the Coca-Cola text logo in the same red color. The tongue shows the white ASICS logo. The white Coca-Cola spellout is again found on the red insoles. The outsoles are white while the GEL cushioning wrap around the heel is green.

The new ASICS pair is more Coca-Cola than Asics at first glance. It could be an entry for the  Tokyo Olympic Games since it’s also called “Tokyo”. There is no official announcement yet but Coca-Cola has always been a major sponsor of the International Olympic Committee and ASICS is a Japanese brand.

The Coca-Cola x ASICS GEL-Quantum 90 will be available online beginning April 9 with a $140 price tag (150 EUR). You may check NAKED for more details.

You may also check other Coca-Cola themed products we featured before. The Coca-Cola sustainable paper bottle, LRG FOR COCA-COLA Collection, and the Herschel Supply x Coca-Cola items. 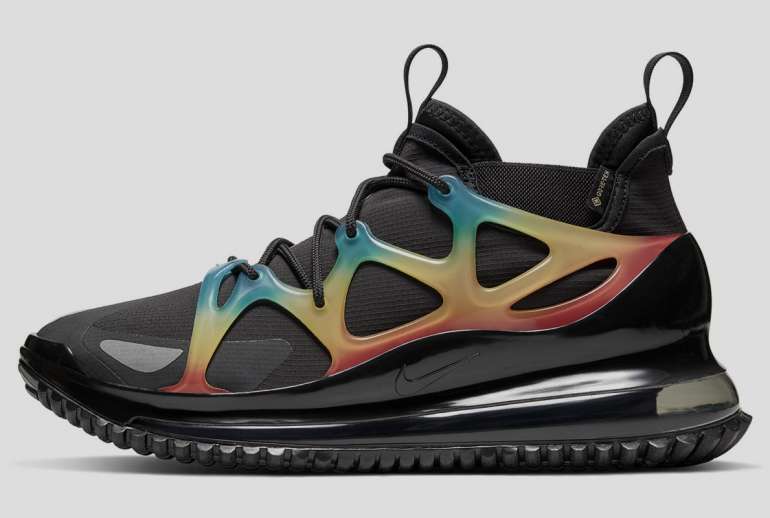 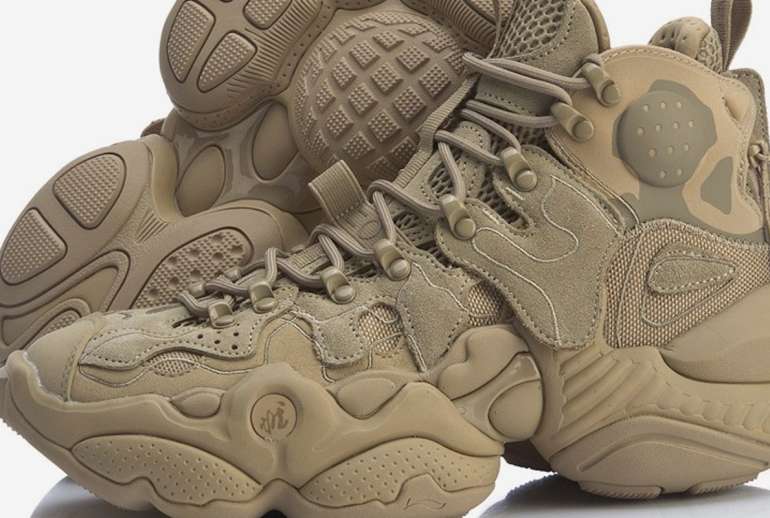