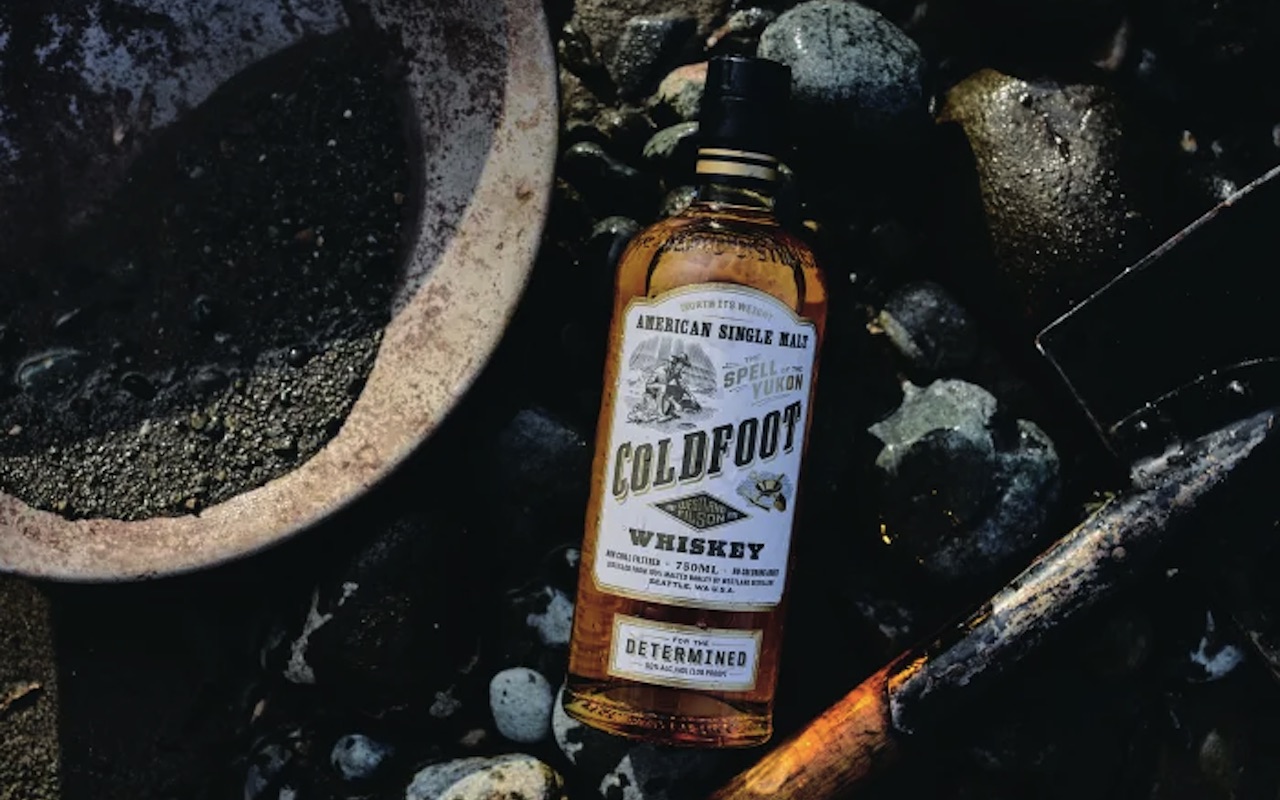 There are so many kinds of whiskey from different brands to try out. But of course, we’re not saying you try everything we present to you. We are all for responsible drinking. It is just interesting to know there are plenty of choices when it comes to pleasure in life.

Filson and Westland Distillery has launched a limited-edition whiskey that was inspired by the Klondike Gold Rush from over a century ago. It is a collaboration by the two brands that have come up with a new single-malt American whiskey.

The brands that made the whiskey describes the Coldfoot as “good as gold”. It evokes a feeling of Pacific Northwest and the historic Klondike Gold Rush. If you know your history, you will understand why it’s name Coldfoot. It’s after the camp some prospectors treaded on during the late 1800s. This northern route was actually dangerous, so much so that only 200 stayed on from the 2,000 men who started the journey. Others gold “cold feet”.

This single-malt whiskey is composed of a mix of walnuts, apple slices, whipped cream, marble rye, waffle cone, espresso, and dried blueberry. As described, this “first-edition whiskey traces major components of Westland’s five-year-old stock”. Its vatting includes a dry-style Sherry cask while the “spirit extends and elaborates the diffuse character”. Filson’s Chief Creative Officer Alex Carleton also shared, “The story of the stampede to remote Coldfoot is a perfect symbol of the grit, perseverance, and ambition this region has imprinted onto both our brands.”

This Filson x Westland Distillery Coldfoot Edition 1 whiskey costs $99.99. It is 50% ABV (alcohol by volume). This is a limited edition offering as only 298 will be released in the market.

We hope to see this Filson-Westland Distillery Coldfoot Edition served in some of our favorite whiskey bars in the US. Let’s see how it will fare against the Canadian Club 42-year old whiskey, the Laphroaig Scotch Whiskey, or the Macallan 1940 whiskey. 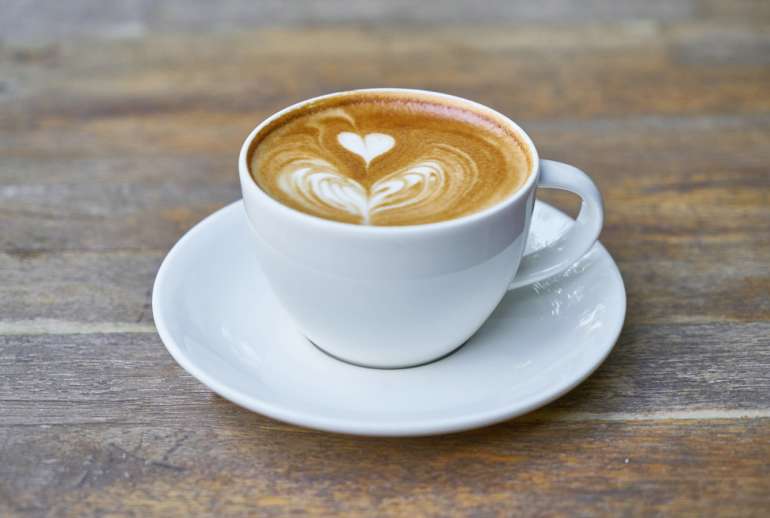 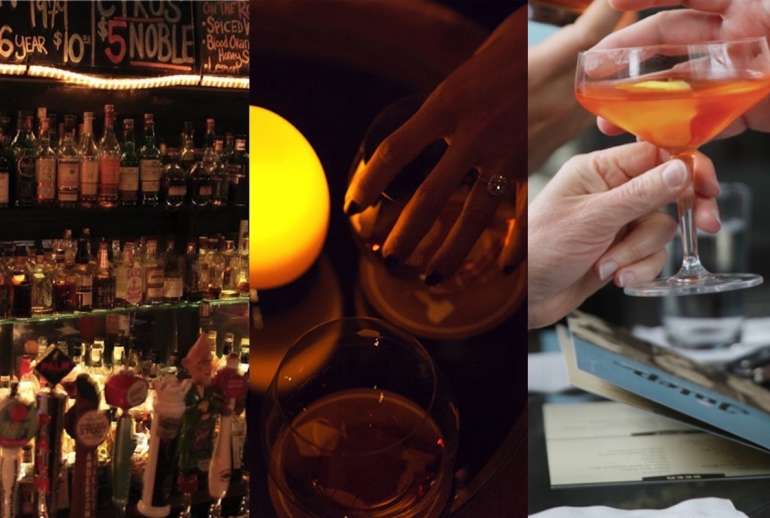 Here are your favorite whiskey bars in the US