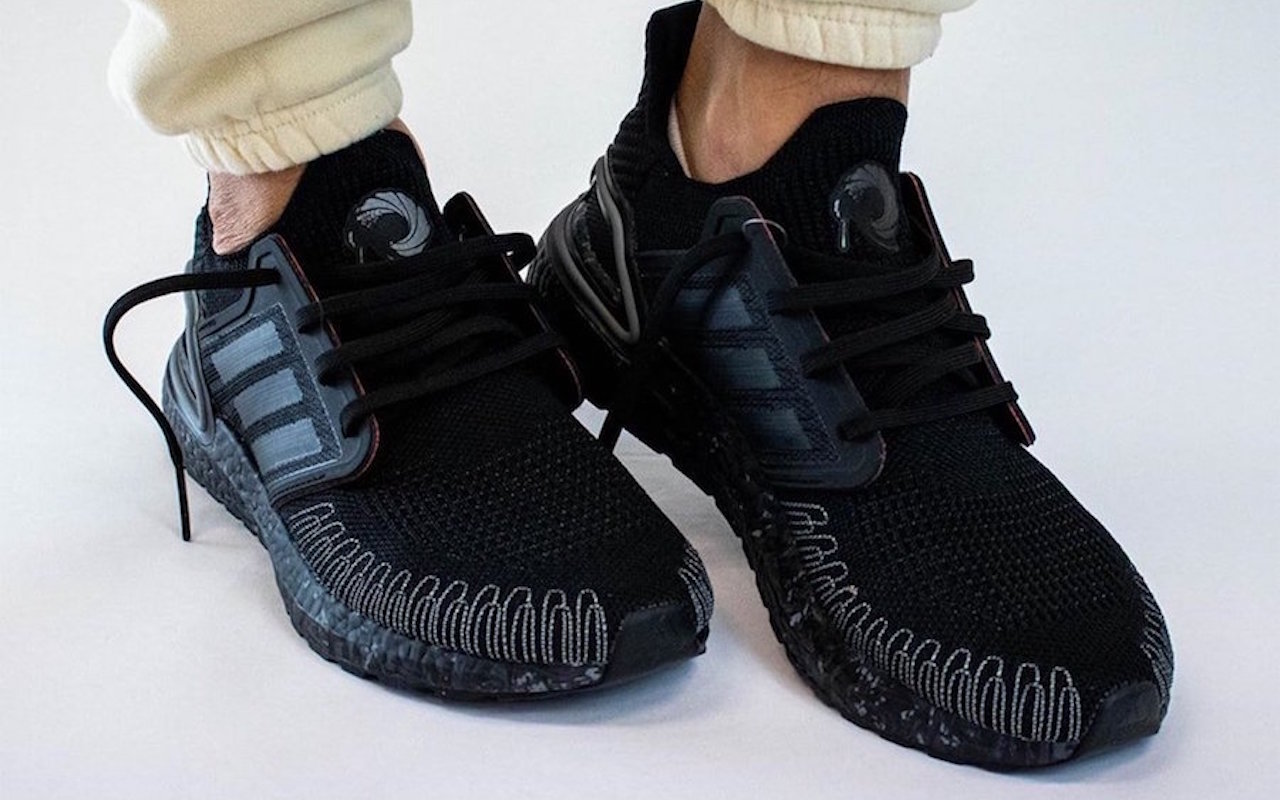 There is no time to die when you’re wearing a nice pair of shoes. Okay, you know we’re talking to sneakerheads here and there are a lot of you. With the upcoming release of the next James Bond movie, Adidas has come up with a pair that will make you feel like you’re a top British Secret Service agent.

Well, acting like James Bond may be pushing it but at least you can try looking like him. A dapper suit? Check. How about shoes? Settle for the James Bond 007 Adidas Ultra Boost 2020.

Adidas and the people behind James Bond have designed this ‘No Time to Die’ edition of the ultraBOOST. It looks rugged and ready for more Bond adventures with the triple-black Primeknit upper.

The fictional character James Bond would still look great in this pair but we doubt if Daniel Craig wore such a pair of sneakers in the movie. You see, when we think of James Bond, we imagine someone looking very formal with his black suit and black leather shoes on and yet always ready to chase after the bad guys.

The pair comes with matching Three Stripes midfoot cages. Along the forefoot is a silver embroidery. The rear shows something like a carbon fiber detail. On the heels, you will see ‘007’ while the tongue shows a gun barrel sequence motif.

Adidas Ultra Boost 2020 Designed for the James Bond in You

The Adidas Ultra Boost 2020 pair has James Bond stamped all over it. The famous BOOST midsole will be used, as well as, the continental rubber outsole.

The James bond movie will be Daniel Craig’s last with the franchise. ‘No Time To Die’ will be released earlier in the UK on April 2 to be followed in the US on April 10.

We can’t let this pair pass as we’ve featured several Bond-related stories in recent months starting with the release of the official poster on James Bond Day and when the official movie trailer dropped. We also shared with you that Billie Eilish would perform James Bond, No Time To Die theme song. The Land Rover’s new Defender will also be featured in the movie. 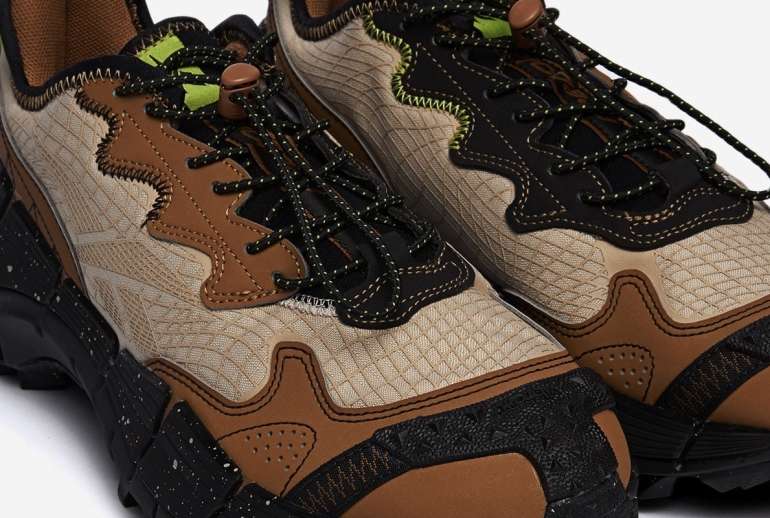 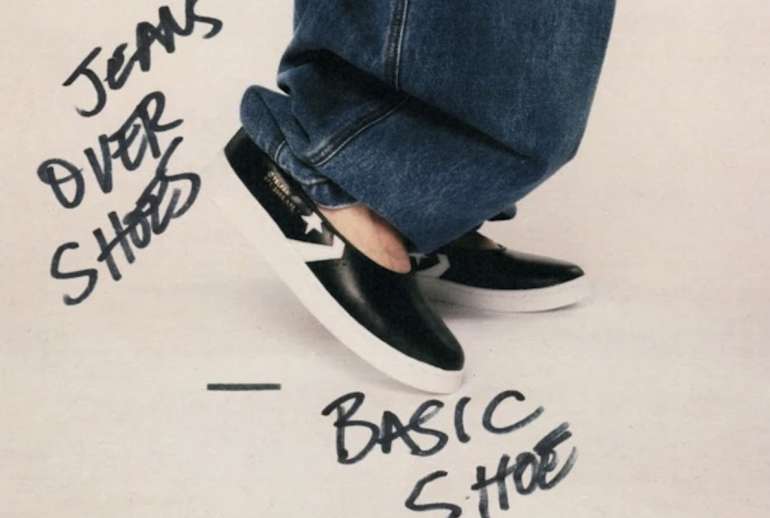