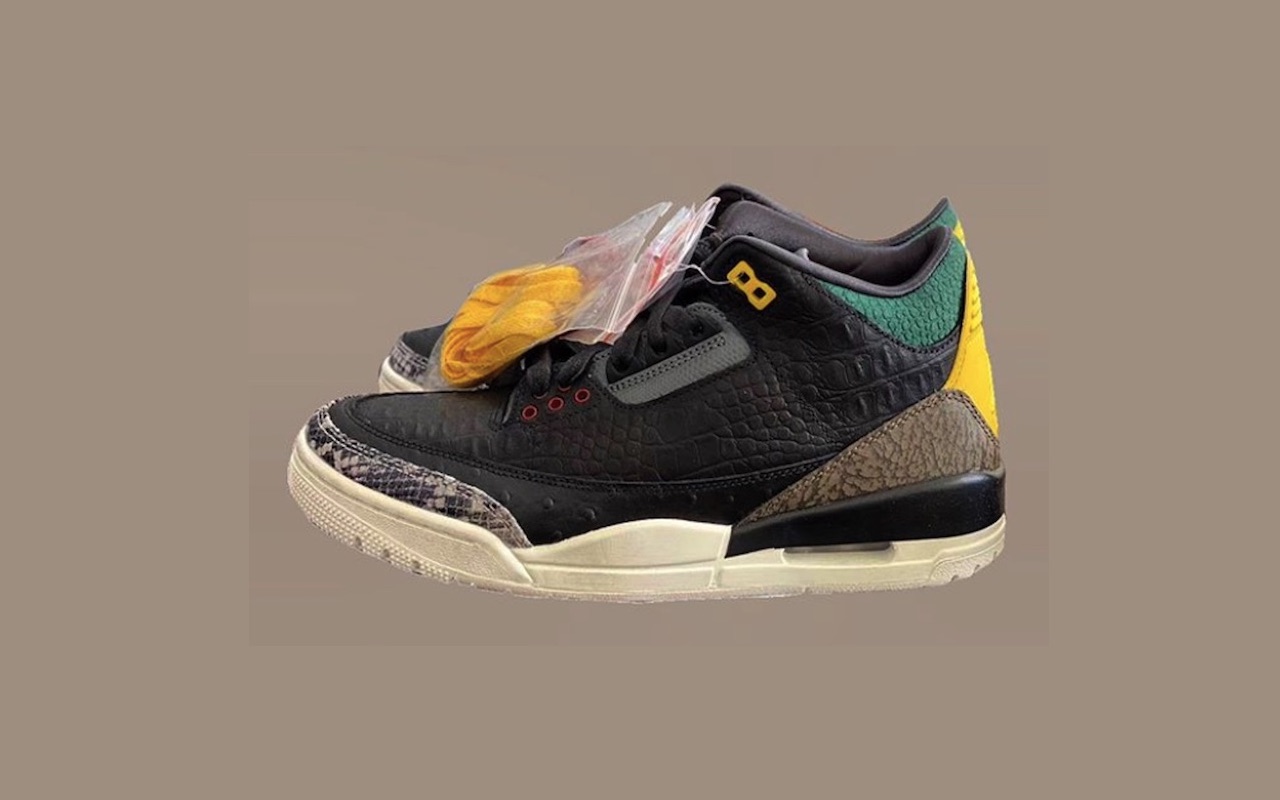 What’s the latest from Nike? Seriously, it shouldn’t be asked because the top sports shoe brand in the world today, more often than not, announces something new almost every week. “Drops” may only be special introductions but we all know Nike is always busy with new stuff.

We recently saw images of the Nike SB Dunk High Todd Bratrud Strawberry Cough so expect the official announcement and market release soon. Before that, we shared with you the Nike Phantom VSN2 Football Boot rolling out in time for the Premier League and the mysterious Supreme X Nike Air Max Plus.

This time, we have a first glimpse of the Air Jordan 3 SE QS “Animal Instinct”. This will be released for Spring 2020 so expect the pair to be formally be unveiled and sold online and in retail stores.

As with last year, this one features an exotic animal theme. It’s not just one pattern but several animal patterns from alligator to ostrich to snakeskin among others. Some Jumpman can be found on the heel and tongue. There is a gray leather sockliner plus an “Instinct” text on the inner tongue.

A visible Air bubble assists the two-tone black/white sole unit for a more enhanced look. The availability of the shoes will be this Spring. A pair will cost $225. This is the second Air Jordan Animal Instinct design. 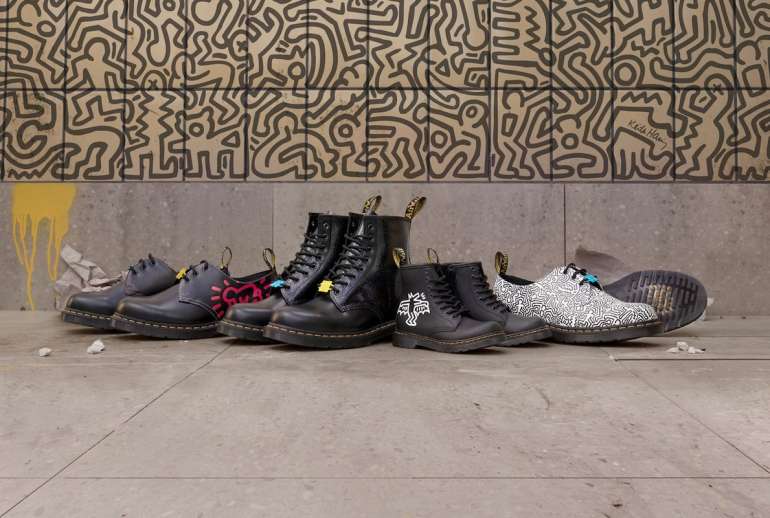 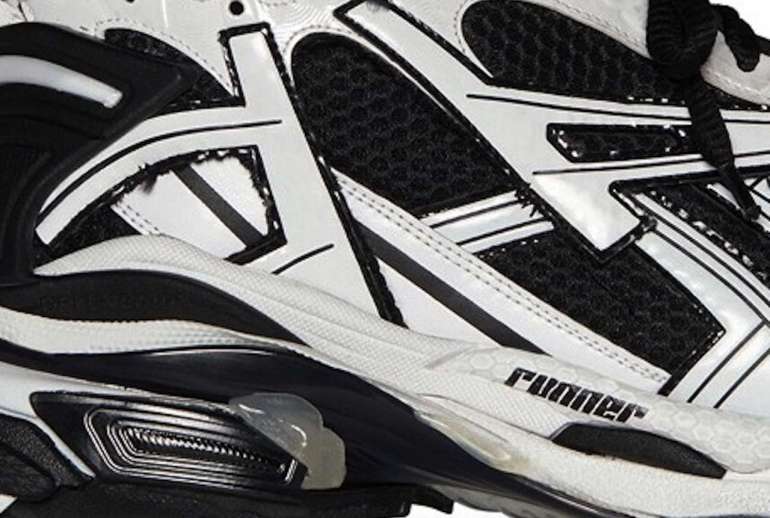