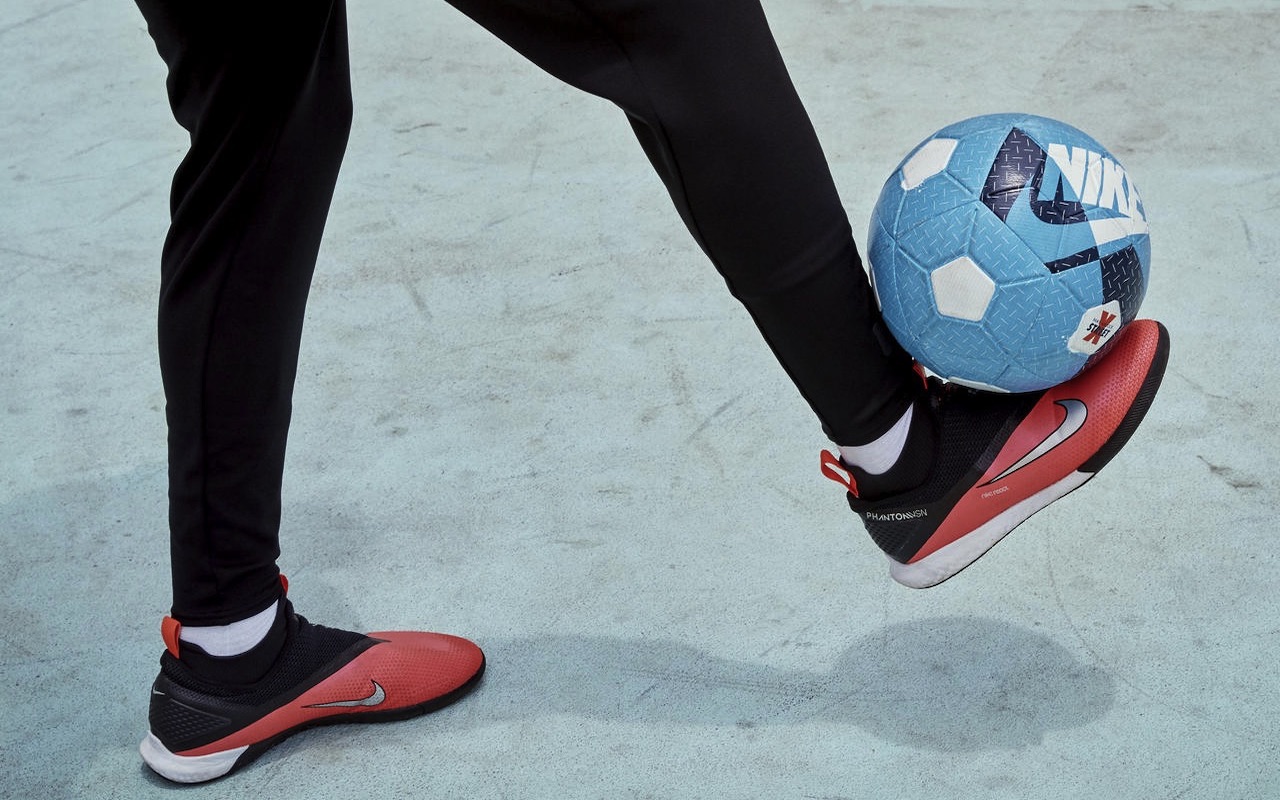 Nike is popular among different sports and now in focus is football especially since it is the Premier League season. There is no stopping Nike from coming up with new designs for every silhouette available. One of the more known lines is the Phantom football boots and a new pair is available in the form of the PhantomVSN2.

Nike made use of a symmetrical Flyknit external layer to construct the boot. Expect extra support and structure with the revamped design and the addition of an external heel clip. The pair offers better containment.

For convenience, the pair comes with the Ghost Lace system that is usually found on older Phantom models. The texture has been re-engineered with adjustable volume.

The shoe actually shaped around four sections of the shoe: dribble zone, knuckle zone, strike zone, and media trap zone. Some parts were even made thinner for enhanced function for more ball control. The overall design results to a better strike surface for the football players.

The Nike Phantom VSN2 is now available at the Nike online store since last month. Only one colorway is available: black and pink. The pair’s release came after we learned about Liverpool and Nike’s partnership this year.

We also remember the Nike Premier League Tunnel Vision Merlin Football debuting during the finals. You may see for yourself how it is different or better from the Adidas Soccer Ball introduced last November. And if you’re all about football (soccer) these days, check out our list of the 7 Things Every Serious Football (Soccer) Fan Should Have. 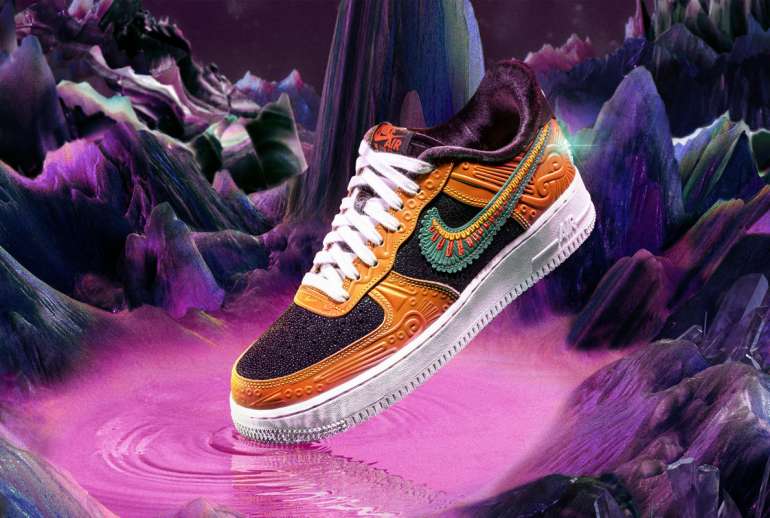 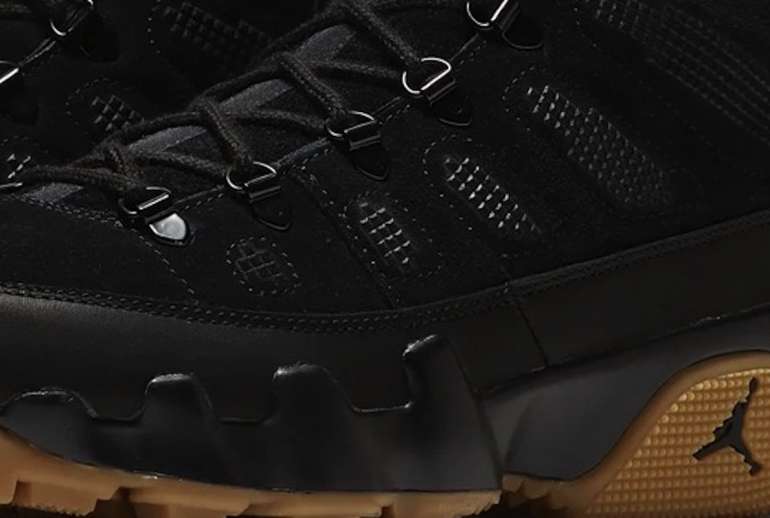