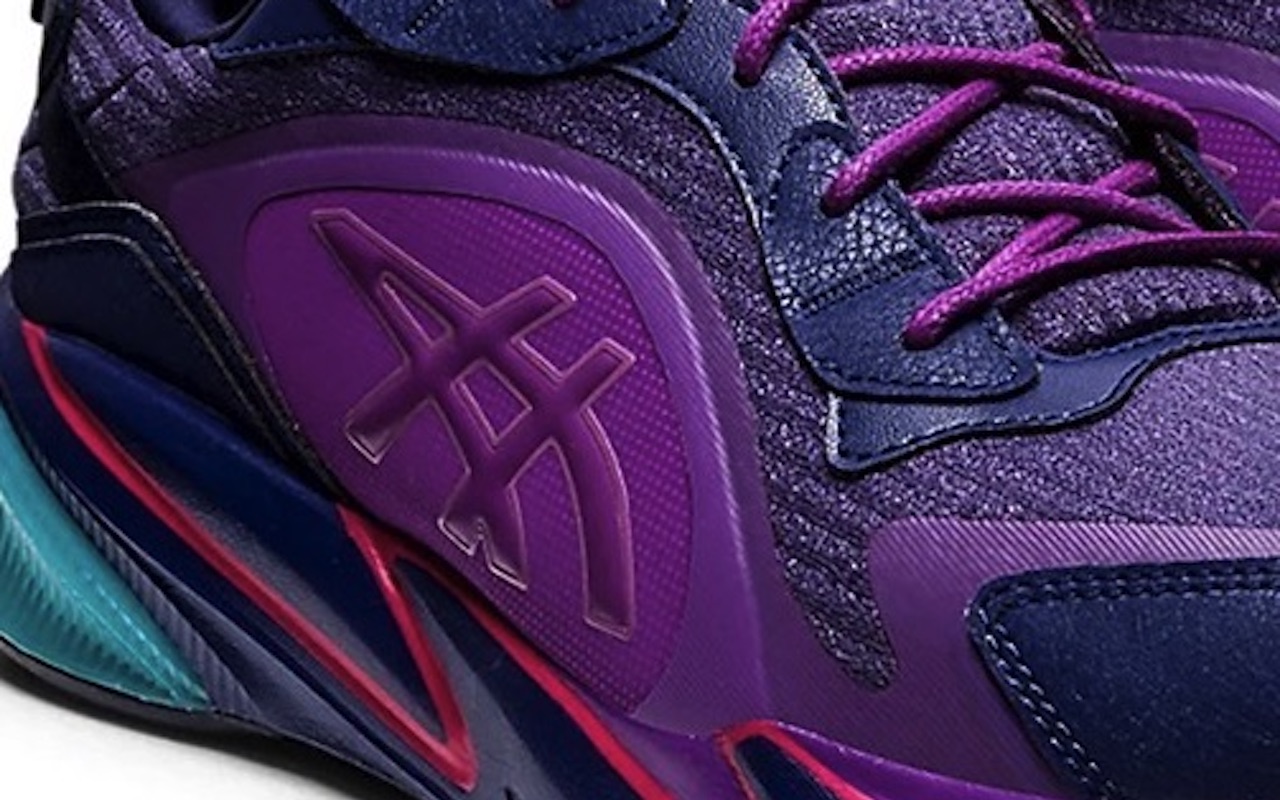 We’re slowly becoming fans of ASICS because of the numerous sneaker designs and colorways the brand has been introducing lately. We know about its regular collaboration with Kengo Kuma. One of its more popular silhouettes we’ve seen is the ASICS GEL having different versions already.

The ASICS Academic Scholar Pack we saw back in 2019 had retro fashion stamped all over it. ASICS then dropped the Asics Metaride Amu by Kengo Kuma. Of course, we’ll never forget that ASICS SportStyle GEL Kayano 5 getting colorful with suede.

Following the ASICS GEL-Nandi 360 and the ASICS GEL-Preleus, here is the ASICS GEL-Miqrum designed in collaboration with PENSOLE Academy. The latter is an Oregan-based design academy that specializes not only in footwear but also in functional apparel and accessories. The institution takes into consideration a number of things like concept making, materials, color theory, and even prototyping.

The PENSOLE x ASICS GEL-Miqrum is a new version of the sneakers that features a very vivid color combination that will certainly capture many sneakerheads’ attention. The design is based on retro ASICS runners introduced in the 90s but is now equipped with modern technologies. The synthetic base layer is set in Blue Purple while the leather overlays are Indigo Blue.

The leather ovelay actually extend to the heels, throat, and toe tips. The medial and lateral show the debossed magenta tiger logos. The tongue and heels show some aqua blue accents.

The right and left insoles show different designs. The left shows some Japanese character while the right insole feature ovals in different colors.

The Indigo Blue midsoles show the GEL technology for advanced cushioning, accentuated by teal heel molds and the very striking hot pink trimming. The PENSOLE x ASICS GEL-Miqrum can be availed for $130. The shoes are now available on ASICS webstore. 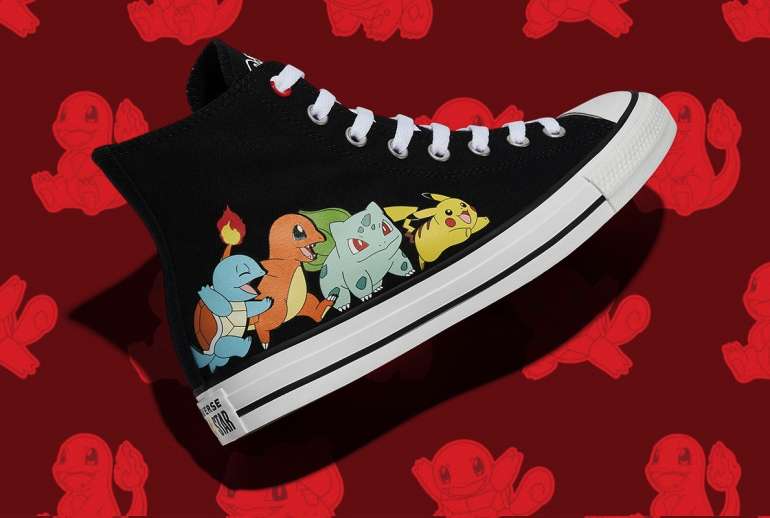 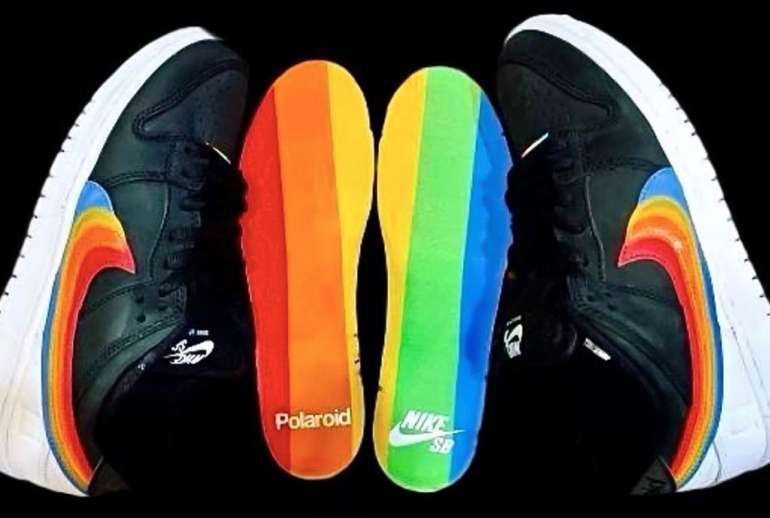