Here’s your chance to wear the James Bond 007 Sweater 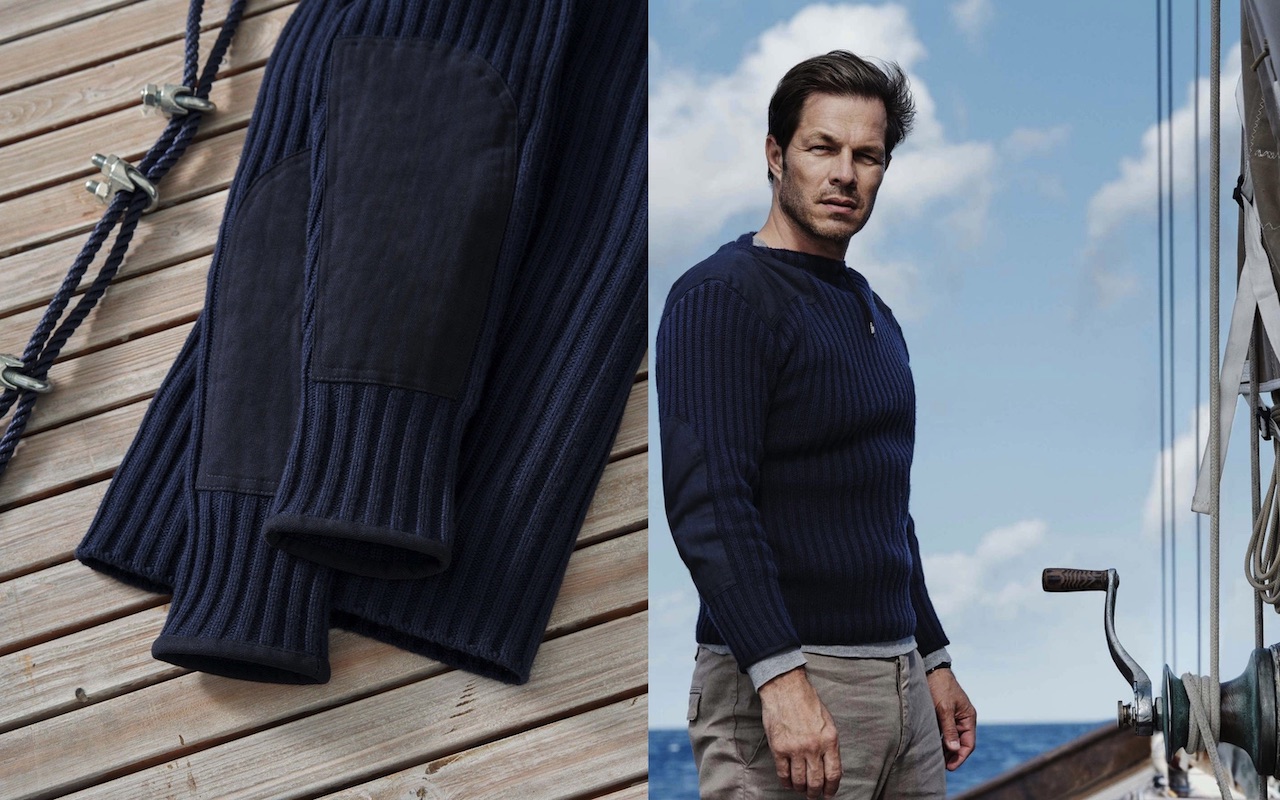 There is ‘No Time To Die’ when you’re the type who thinks about fashion and style. Yes, great men like you can show the world you can be a man of substance, grit, and strength even when you look like you just came out of a magazine.

We can’t blame you for looking good like James Bond all the time. If he’s your favorite, then he must be your style icon when it comes to fashion. Wearing suits isn’t enough to make you a James Bond as he also wears other kinds of clothes. After getting the James Bond 007 Adidas Ultra Boost 2020 and the James Bond 007-themed Q Swatch watch, you may want to check out this new sweater from N.PEAL.

The 007 RIBBED ARMY SWEATER designed by N. PEAL is available for sale in Navy Blue. It comes with a $465.00 price tag. It comes with an official tag which makes it official movie merchandise. The knitwear is expensive but that comes with the James Bond package.

This sweater has been designed exclusively for James Bond. You will see Daniel Craig wearing the sweater in several scenes. It still shows that streamlined, military look accentuated by the ribbing, canvas patches on the shoulders/elbows/ cuffs, and the traditional maritime clothing design. As with the James Bond 007-themed Q Swatch watch, N.Peal teamed up with costumer designer Suttirat Anne Larlarb for this piece of clothing that bears a timeless look.

James Bond Sweater Can Be For the Ladies As Well

The sweater can also be worn by the ladies. Just choose two sizes smaller than usual. Buy directly from NPeal.

James Bond 007’s next movie ‘No Time To Die’ has been a favorite feature here. It started with the Omega Seamaster Diver 300M Limited Edition followed by the official movie poster being unveiled on James Bond Day. The official trailer then dropped. We also learned Billie Eilish would perform the No Time To Die theme song. Of course, there’s also that Land Rover Defender that will be used in the movie.

The film is supposed to be released N in the UK on April 3, 2020 and five days after in Australia and the United States. Unfortunately, the production unit decided to postpone the global release to November–the usual schedule of James Bond movie’s release. The reason? Due to the global coronavirus outbreak. 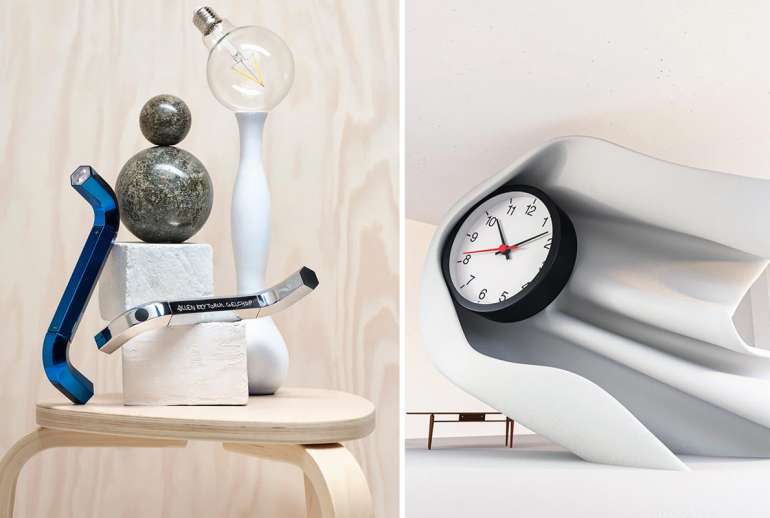 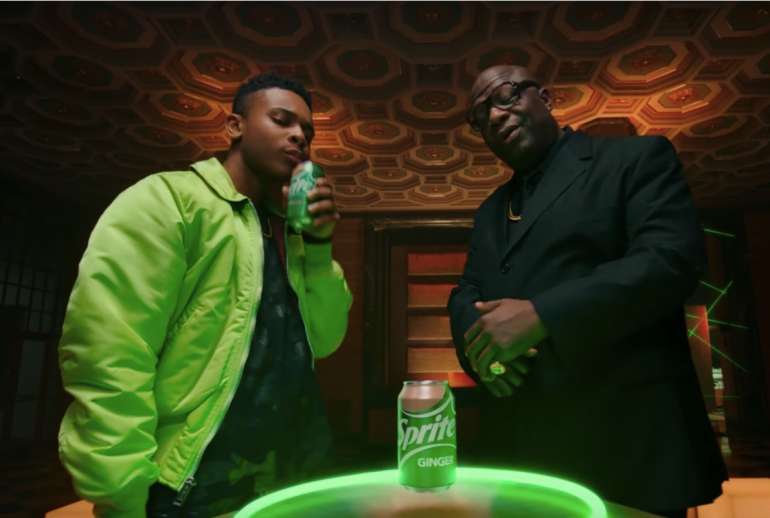