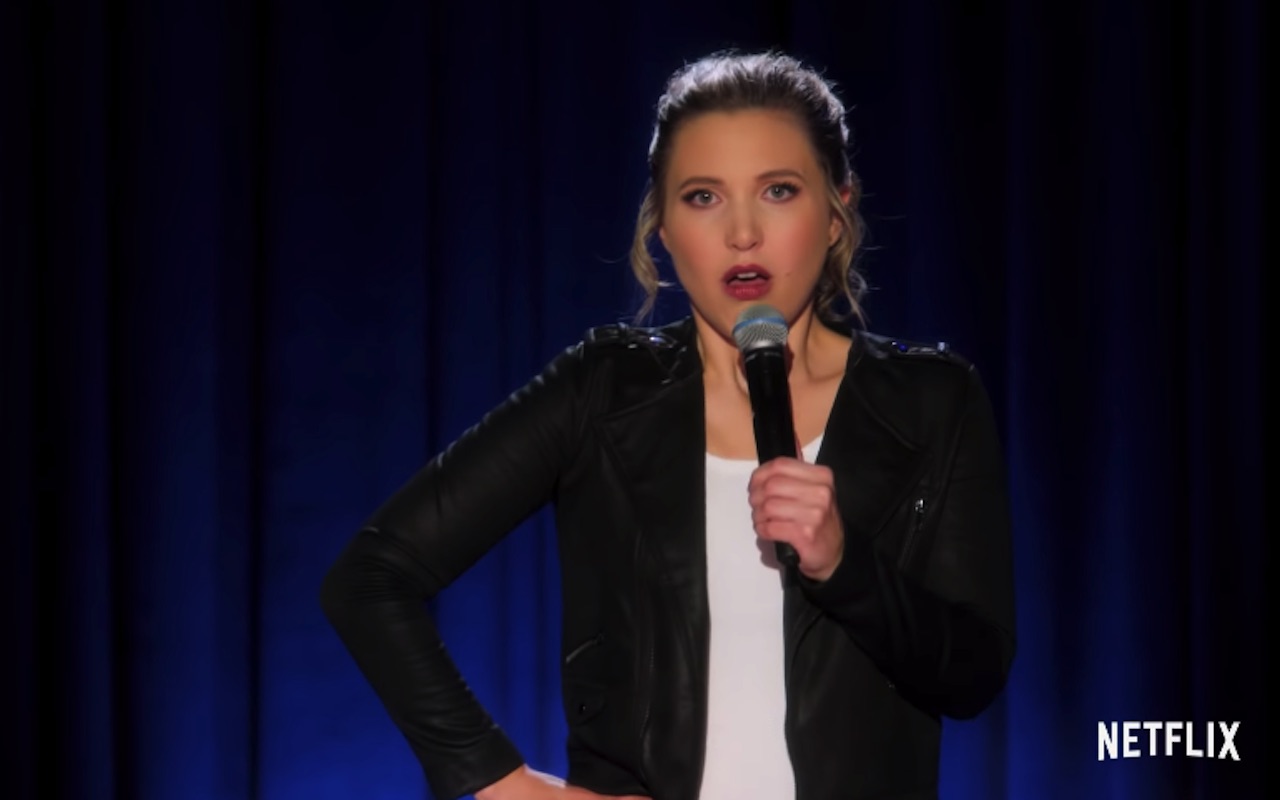 As much as we want to say “Netflix and chill” all the time because we really mean we like watching a show or movie on Netflix to just chill, it already has a different meaning. But forget about that. If the phrase release means you just chilling by watching on the small screen, well and good.

Every month, new titles come and go within Netflix. We usually share with you shows you don’t want to miss this like last month. Some notable movies we listed here were The Stranger, a CGI remake of the first Pokemon movie, and more Studio Ghibli movies. There’s also that Aaron Hernandez Netflix documentary and The Circle.

Here are five notable shows and movies were looking forward to watching on Netflix this month:

More murders must be uncovered. There is this Icelandic detective that partnered with a Norwegian beat-cop to work on an investigation.

There have been several murders happening in a town where there are icy snow and equally cold people. Who among the townspeople did the heinous crime? You’ll know when you watch the movie on March 13.

This adult animated show will probably make you laugh and cry at the same. Netflix describes it as one disgusting show for many reasons.

It’s all about the craziest things you can imagine from a nuclear threat to kinky fetishes, dirty schemes, and more bitter feuds. It’s going to be a cringe-fest beginning March 6.

Mark Wahlberg and Post Malone star in ‘Spenser Confidential’. Spenser (Wahlberg) is out of prison and is determined to investigate a murder.

He’s out and free but he may be back in jail in no time. What could he do but get help from Malone’s character? Watch tomorrow, March 6, Friday.

Guilty may probably make you feel uncomfortable more than guilty. A college guy known for being a heartthrob has been accused of rape by another student. Is he guilty or not?

The accused guy’s girlfriend does her own investigation. In search of truth, the girlfriends discover different versions and sides of the story. Movie’s release date will also be tomorrow, March 6.

It’s time for another follow-up. We remember Taylor Tomlinson for The Comedy Lineup Part 1 (2018). We suggest you watch that first before you see the ‘Quarter-Life Crisis’.

The main focus will be about working one oneself and more realistic relationships. See for yourself why Taylor believes the twenties are really not “the best years of your life.” The show is now on Netflix. 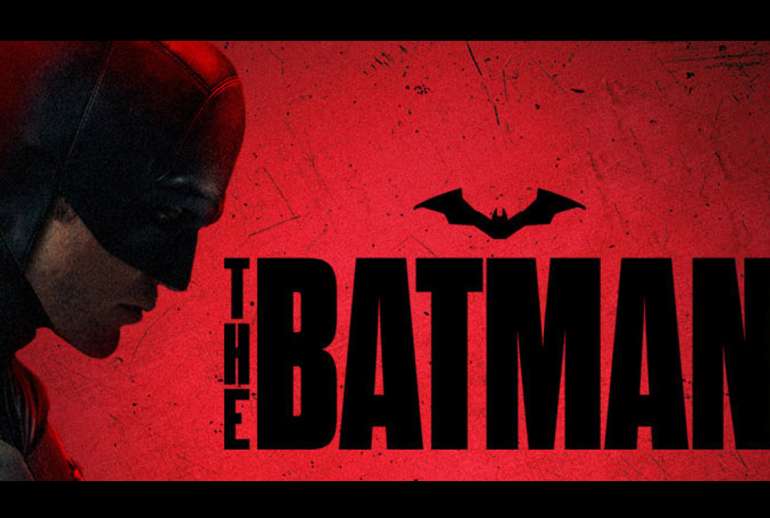 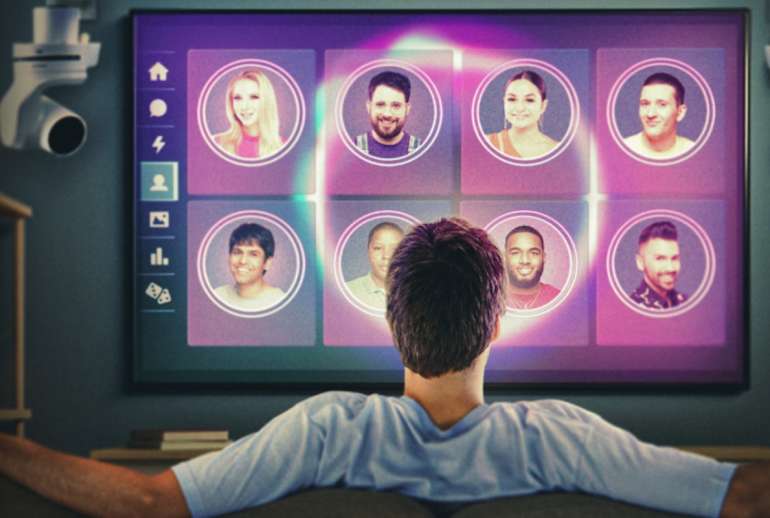