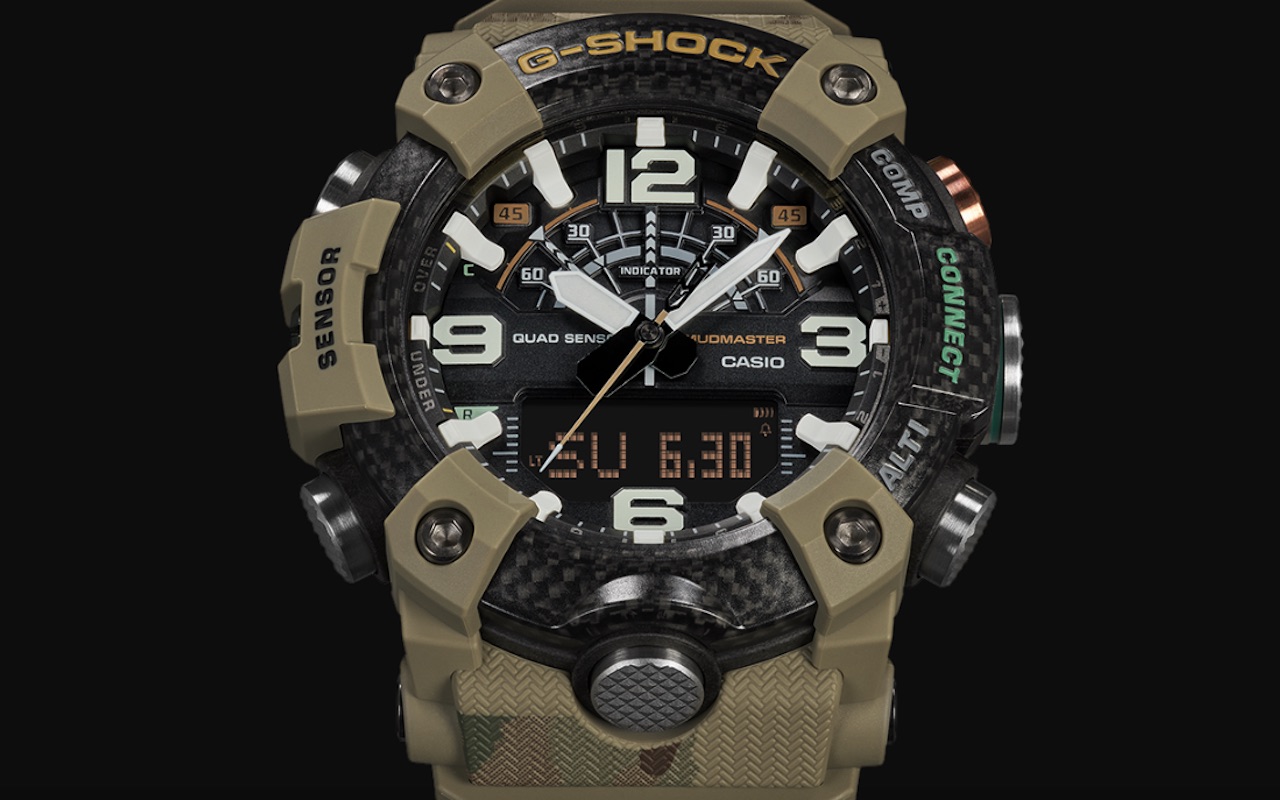 CASIO has been around for over seven decades now but there is no slowing down for this Japanese company. It’s not just known for its watches. It also is known for its basic and scientific calculators, musical instruments, digital cameras, projectors, computers, and printers.

When it comes to watches, the name is popular for many reasons. The G-Shock line which started in 1983 is probably the most popular and we have plenty of proof on this website. We’ve featured a lot of G-Shock models starting with the Casio G-SHOCK Everlast, Limited Edition G-Shock Gravitymaster Carbon Core Black Red, and the G-SHOCK Neo Tokyo Series. They were followed by the G-SHOCK GA-2100 Carbon Core Guard, Casio G-SHOCK 5000 Series Watch, and the G-SHOCK Transformers Master Nemesis Optimus Prime Watch Set.

Of course, we won’t forget the Casio G-Shock with Carbon Fiber Bezel, Casio Rangeman G-SHOCK watches, the Casio G-Shock GM6900, and the Limited-Edition DW6900 Watches. The G-SHOCK Camouflage Print All Metal Watches that launched last year will soon be joined by a new Mudmaster. Casio teamed up with the British Army to work on a timepiece looking rough and rugged with the camouflage design.

Casio Teams Up with the British Army

Officially known as the British Army G-SHOCK Mudmaster, this watch from Casio is definitely ready for any rough road, rugged use, and the harshest environment. Making this watch very durable yet lightweight is the three-layered carbon-insert bezel and a Carbon Core Guard Structure.

This is a special edition Mudmaster that bears a Multi-Terrain Pattern. The all-black dial makes it look tougher and meaner yet still in a stealthy way.

Casio G-Shock Mudmaster Design is for the Rugged You

As with most Casio G-Shock watches, the Mudmaster features a dual-layered caseback fine resin and stainless steel. Debris is limited from entering the device. It’s easier to use and navigate, thanks to the textured band, and big buttons. 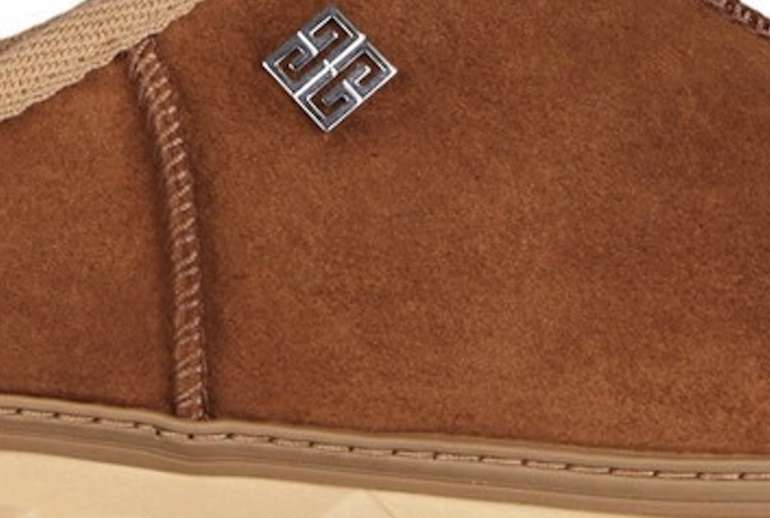 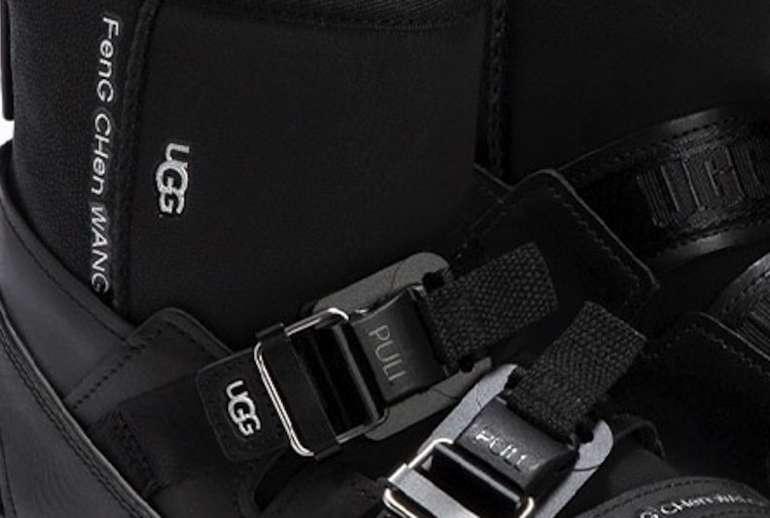